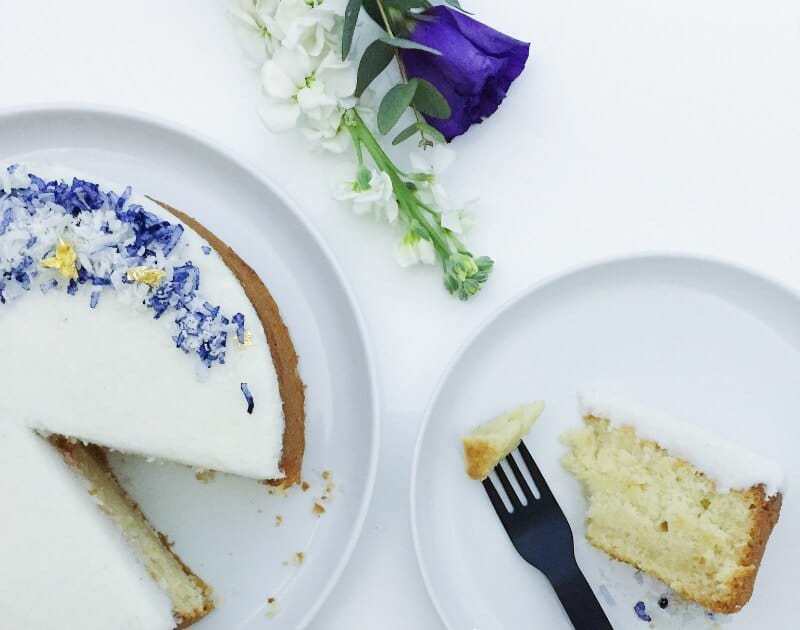 Vegan Coconut Cake that Tastes as good as the Real Thing

Okay, okay, easy does it; there’s no need for the eye rolling. I’m not here to push some vegan agenda or convince you that a bunch of chia seeds, rice flour and soy milk will make a delicious cake, because let’s face it – when you want a piece of cake, you want the best damn piece of cake there is!

This vegan coconut cake just happens to be that cake. I swear that you won’t be able to tell the difference between this one and the real thing. The point is this cake is absolutely delicious and as far as I’m concerned the fact that it’s vegan is just the coconut ice on top of the cake!

I hope you’ll give this vegan coconut cake a go, and if you’ve got any vegan friends I’m sure they’d love you to share it with them! This recipe makes an 8 inch round cake Use Nuttelex with Coconut Oil to enrich the coconut flavour in this cake.

Use Tofutti Sour Supreme – Better Than Sour Cream. This is the best vegan sour cream alternative.

Use Queen 50ml bottle range of liquid food colours as they are vegan friendly, experiment with mixing colours to create different shades of icing.

This recipe has been created using Organ No Egg – Egg Replacer, as it is the most readily available brand in Australia if using a different brand substitute the product’s recommended quantities. The equivalent of 2 eggs is needed for the cake and the equivalent of 2 egg whites for the icing.

This recipe is an adaptation of a recipe from Australian Women’s Weekly. It isn’t intended to be necessarily healthy but rather an allergy/vegan friendly alternative to cake, which doesn’t sacrifice delicious flavours.

If you make this delicious vegan coconut cake, share it with us on social media: Loop in @mrtimothyjames and @tlifecreative and use the hashtag #MTJxTLC 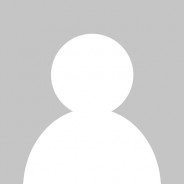 As a self diagnosed sweet tooth and chai latte lover, Timothy can often be found 'recipe testing' cupcakes and other sweet creations - albeit for the second or third time. His delicious website, Mr Timothy James, hopes to show the fun side of baking and encourage people not to take the kitchen or life too seriously. 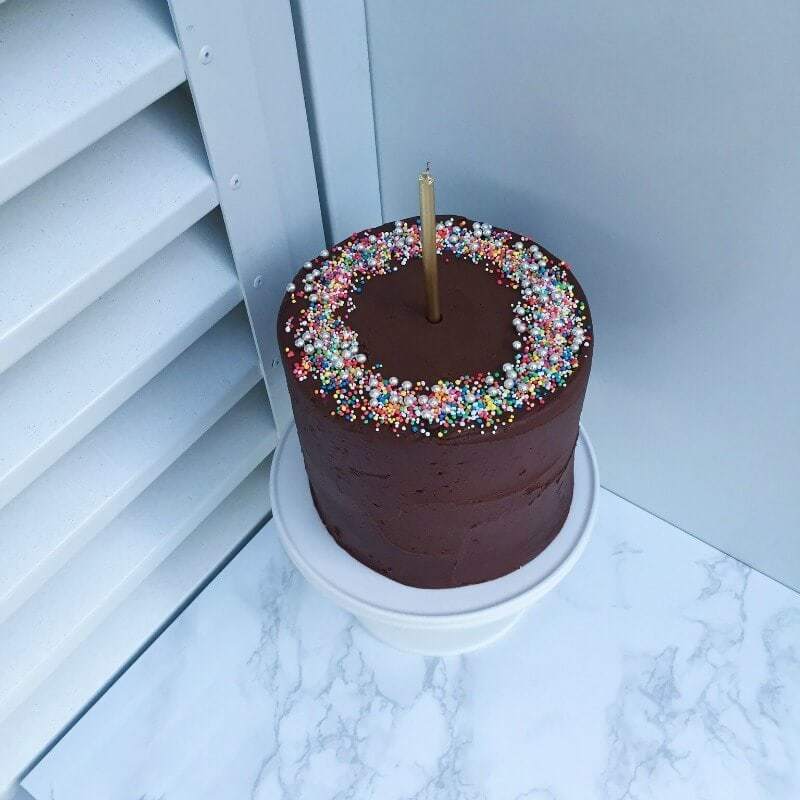 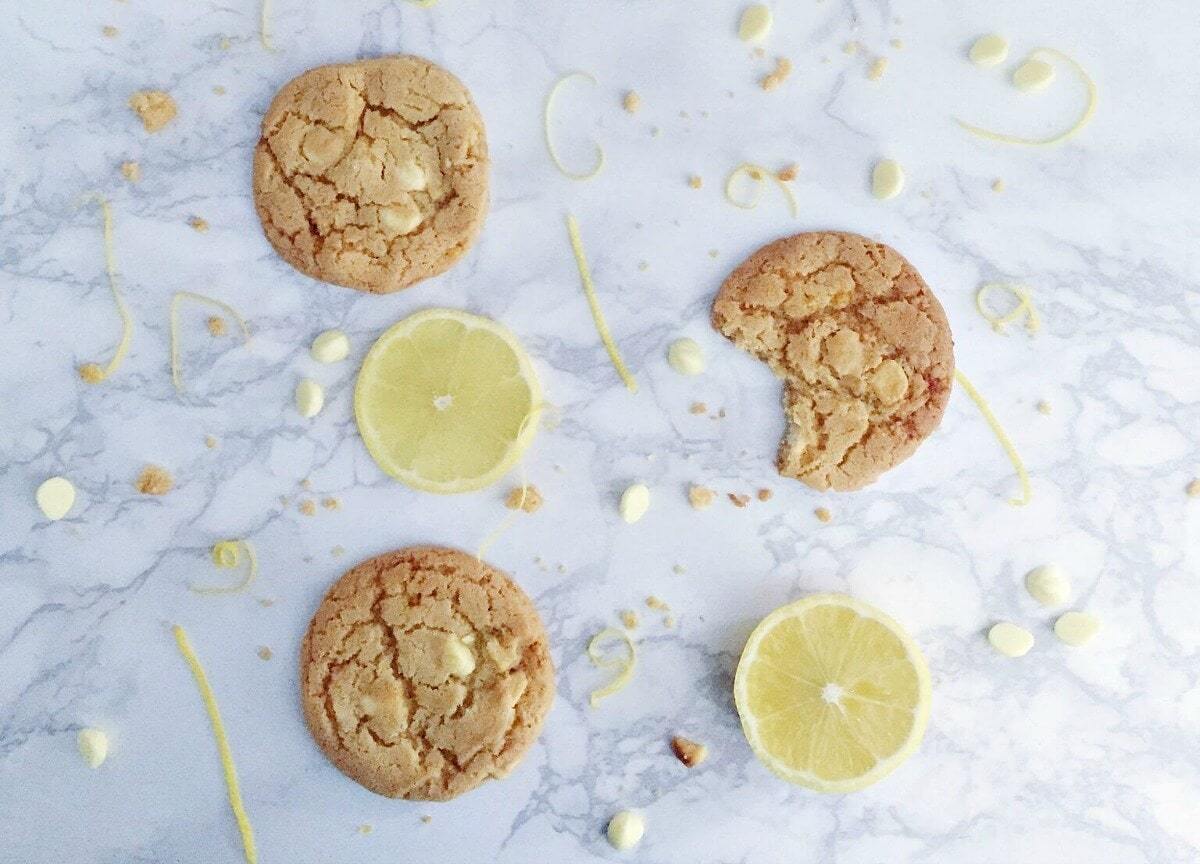 The Tastiest White Choc and Lemon Cookie Recipe Ever