Home • Eat, Shop, Play  • The Iconic Designs of Marimekko: Why I’m mad for Them!
By Chris Carroll
1 Comment
LIKES

The Iconic Designs of Marimekko: Why I’m mad for Them! In my recent appearance in Real Living mag (check out the spread here), I mentioned that I would love to spend time with the design team at Marimekko. I thought it high time, then, that I show you some of their work in case you weren’t familiar with the Finnish design powerhouse.

Marimekko has been around since the sixties. Its Unikko Poppy, which you can see in the bedding shot below, was one of their first designs and clearly the most popular. It was originally introduced in black and white, but the vibrant pink hue soon became its biggest seller. It was designed by Maiji Isola in a rebellious move against Marimekko, after they openly declared that they would never print a floral pattern (thank the Lord for rebels, right?). While Jackie O made them famous in the US decades ago, you probably saw some of their designs more recently in Sex and the City (Carrie wore a Marimekko dress in one of the episodes). While clothing and homewares are being focussed on more recently, it’s their iconic fabric designs that make Marimekko so renowned worldwide – and the reason why I personally am so smitten with them!

The Sydney Marimekko store landed a few years back and I took a tour there pretty much moments after the doors opened (it was a pretty exciting moment). I can’t get enough of their bold use of colour, daring designs and the sense of timelessness in each piece they produce.

If you’re yet to check them out, you really must. I recommend ordering some fabric and lining a tray with it, making a cushion or even framing some so you have a piece of Marimekko design history in your home. 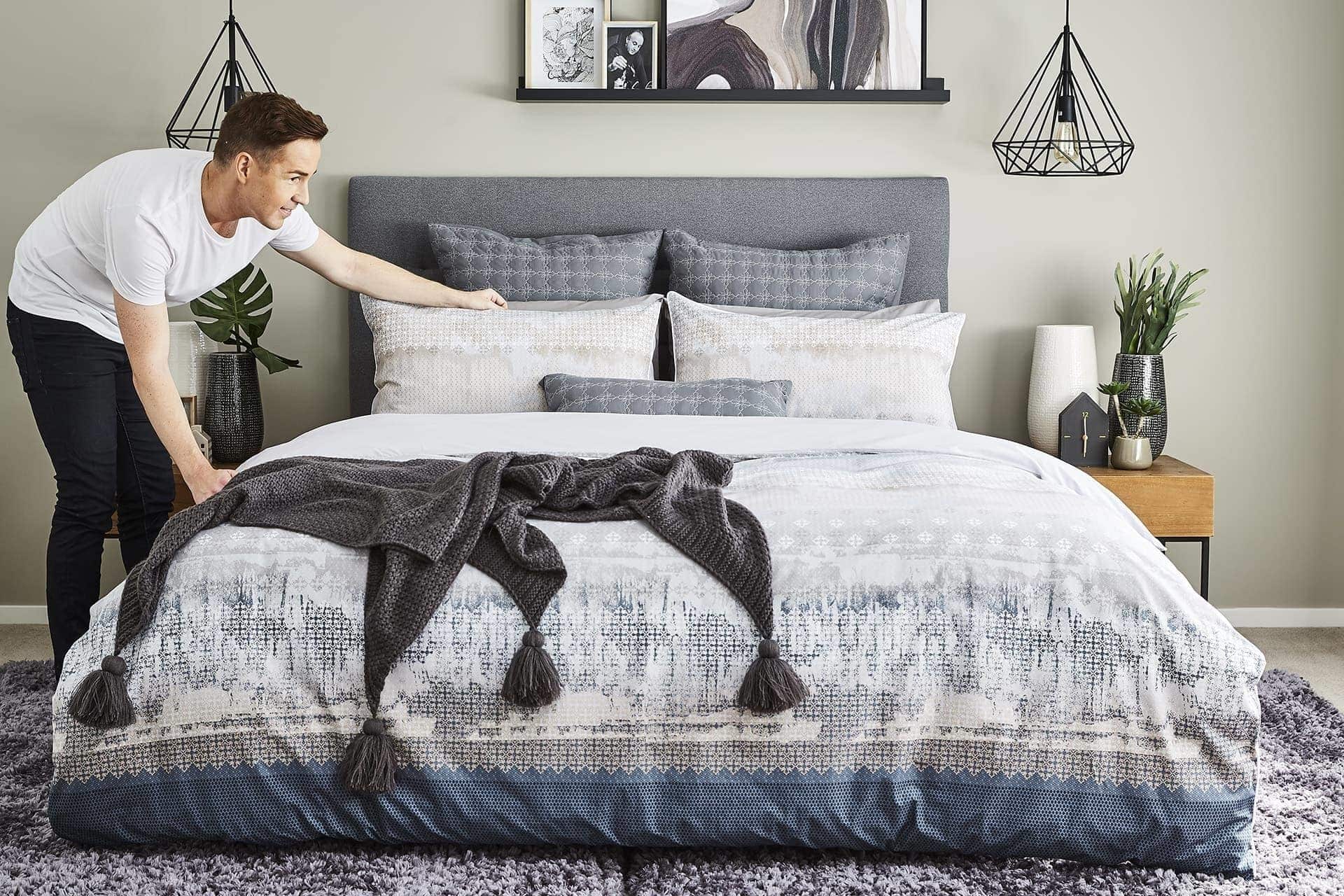 Best Sofas for Small Living Rooms: 16 Options & Why They Work

How to Choose a Coffee Table in 7 Easy Steps