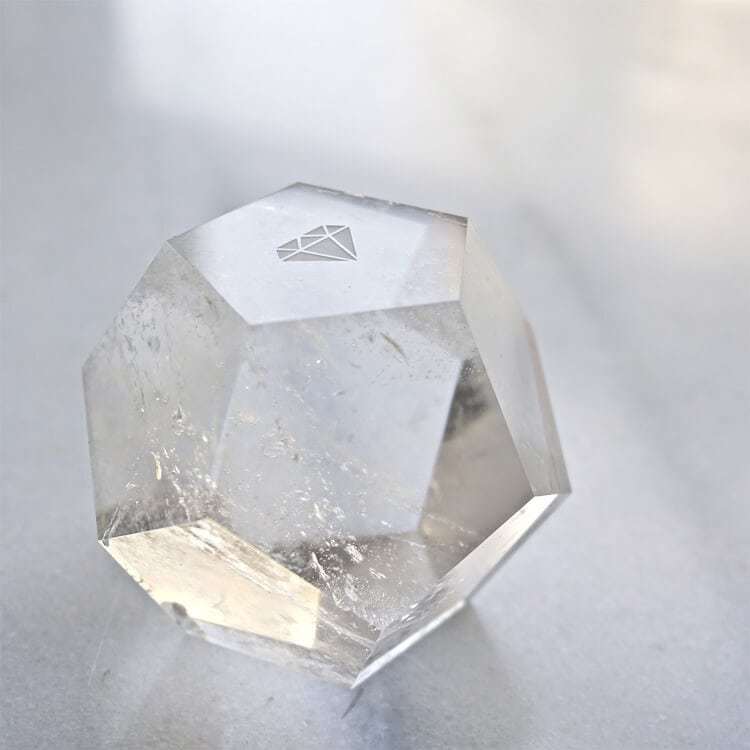 Crystals are back – and like you’ve never seen them Before!

One of the shots that captured my interest on Instagram recently was that of a gorgeous clear crystal. It featured a diamond motif on top that swept me off my feet.

When I explored the brand behind the product on Instagram, I discovered Stoned Crystals. And it’s dazzling founder Ashley Bellino. I truly lost my marbles over this brand ever since and I’m sure you have too.

You don’t see a lot of retails stores selling crystals anymore, do you? I’m not sure why this is the case, but it’s certainly one of the reasons Ashley started the Stoned Crystals brand, which is set to open it’s online store late June.

I took some time to get to know more about Ashley and this amazing new label, and I’ve secured a fab competition for you further down too, so read on for more! 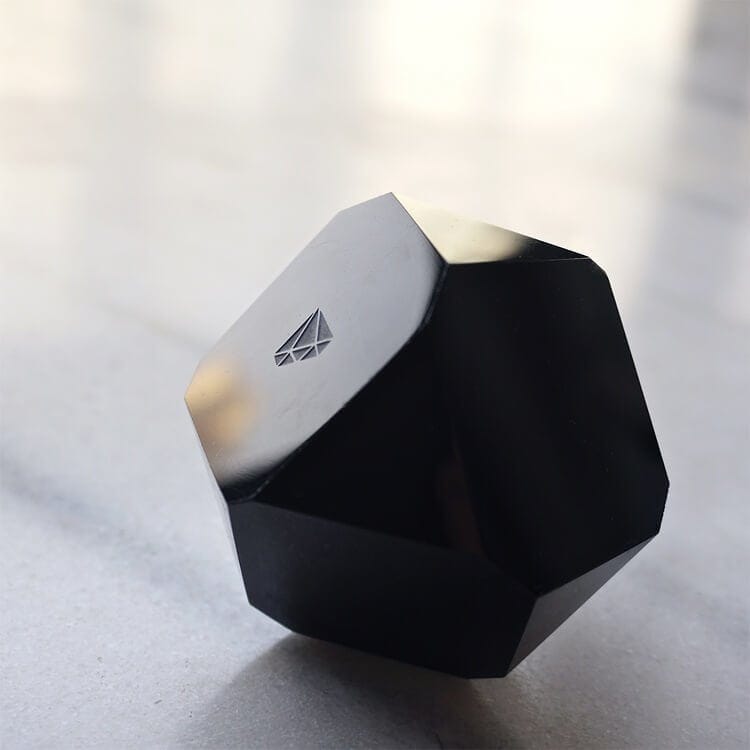 “Crystals are not easily found in the common homewares stores and there are few crystal shops surviving the retail game,” Ashley says. “I felt like crystals had so often been boxed in as ‘hippie’ – and the jargon that surrounded them made them difficult to understand and undervalued by mainstream”.

I couldn’t agree more. Crystals certainly are a little misunderstood, but it’s pleasing me to no end to see them at the forefront again – and being released online in new and interesting ways (the geometric shapes of these gems are truly on-trend, don’t you think?).

“[They’re a] new and modern take on crystal healing,” Ashley tells me, “more accessible and more fashionable to the everyday person”. 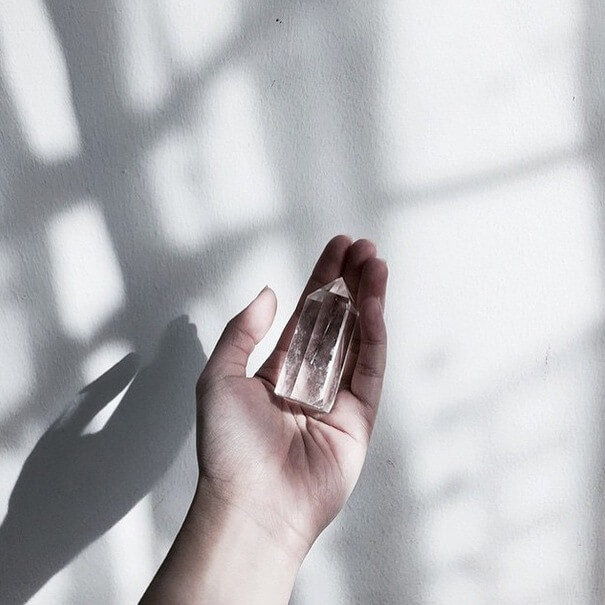 Where it all Started

Having spent the last year living in China, Ashley immersed herself in the crystal city of Donghai. It soon became here favourite place to be and helped shape what the Stoned Crystals brand is today. She spent months tinkering with the idea of bringing crystals back to the market. And then, she committed to it wholeheartedly not long after.

“Shiny, glistening things and I have had a long time love affair,” Ashley explains, when I ask her what’s so special about her products.

“The way crystals catch the suns rays, reflecting light into living spaces is sublime. They are natural objects, made from nothing but pure organic mineral earth. 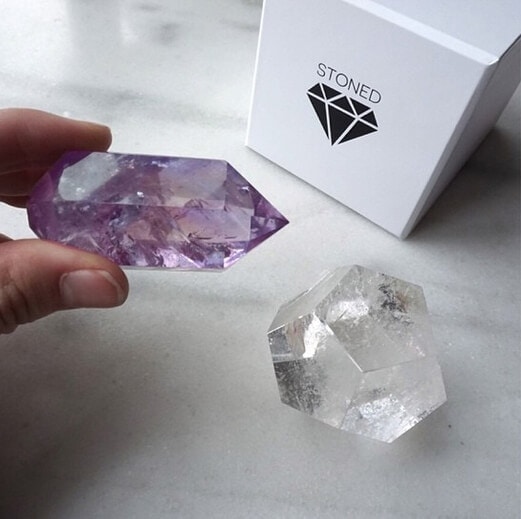 Healing your Mind and Body

Of course, there’s also a healing property to crystals that makes them rather special.

“Crystals emit steady vibrations that help to create balance within oneself and Zen into the spaces around us. It is for this reason that for thousands of years crystals have been used for their powerful healing properties”.

I’m so smitten with these crystals that I can barely cope. The black in in particular is a standout; definitely the most moody and masculine crystal I’ve ever come across.

If you’d like to get your hands one one of these sublime crystals from Stoned Crystals check out the website: www.stonedcrystals.com