New Educational Kids Charts that are Seriously Stylish Too

Remember back in the day, when brown and apricot were the tones of the time? Think brown carpet, tissue boxes covered in apricot coloured material (with lace ruffles at the opening), exposed brick walls (and I don’t mean of the cool distressed variety, that’s in now!), and those classic photographs of bread, wine, and cheese, that were block mounted onto wood, and hung proudly in the kitchen.

Along with the brown and apricot, came those ugly laminated learning posters. Generally they were badly designed with lurid colours, and a mish-mash of fonts. It hurt your eyes to look at them, and they all seemed to end up blu-tacked to the wall in the loo!

Don’t get me wrong, they were (and still are) educational, but just so unattractive. Enter the clever team from Squared Charts, who have totally transformed the concept of learning charts.

I love the Squared Charts mantra, which is that ‘learning should be celebrated, not hidden’.

They’ve definitely brought this concept to life in their educational kids charts range, which is made up of six wall charts in total: Know How to Tell Time, Know the Periodic Table, Know the Times Tables, Know the Human Body, Know the Shapes, and Know the Solar System.

What I love about these charts is that they’re timeless. They’re also beautifully designed using modern fonts and a lovely colour palette. And I really like the idea that they will, as Squared say, ‘engage little learners with good design’.

When our charts arrived Ava was super excited, and she chose the ‘Know the Human Body’ chart for the kitchen wall. It proudly hangs in amongst Ava’s paintings, drawings, some of my photography, our pattern creations, and my fave rock music poster.

So we’ve been learning the parts of the body, and Ava cracks up every time she says ‘phalanges’, which always reminds me of the episode of Friends when Phoebe poses as Dr Phalange, ha!

In her Prep class, Ava has been learning how to count by twos, so we’ve also popped ‘Know the Times Tables’ up on the wall. It has really helped her visualise the numbers, and she’s almost got her twos down pat.

We’re planning to put Know the Solar System up in her room, as it will sit perfectly alongside her glow-in-the-dark planet stickers on her wall.

I’m also looking forward to being able to use the Periodic Table chart, as I was totally rubbish at science in high school!

And all of the charts cover essential learning for her adult life, which will come in handy at fun trivia nights, which I’ll be going to in a couple of weeks. Fingers crossed there’s some questions covering some of these topics!

To find out more about these educational kids charts, jump onto the Squared Charts website by clicking here. 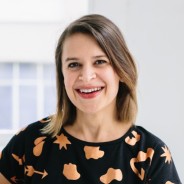 Working in graphic design and with a love for writing, Lauren is a mum to 5-year-old daughter, Ava. Her blog, Me and My Girl, is a fun-filled diary of their adventures across Melbourne: Me And My Girl. 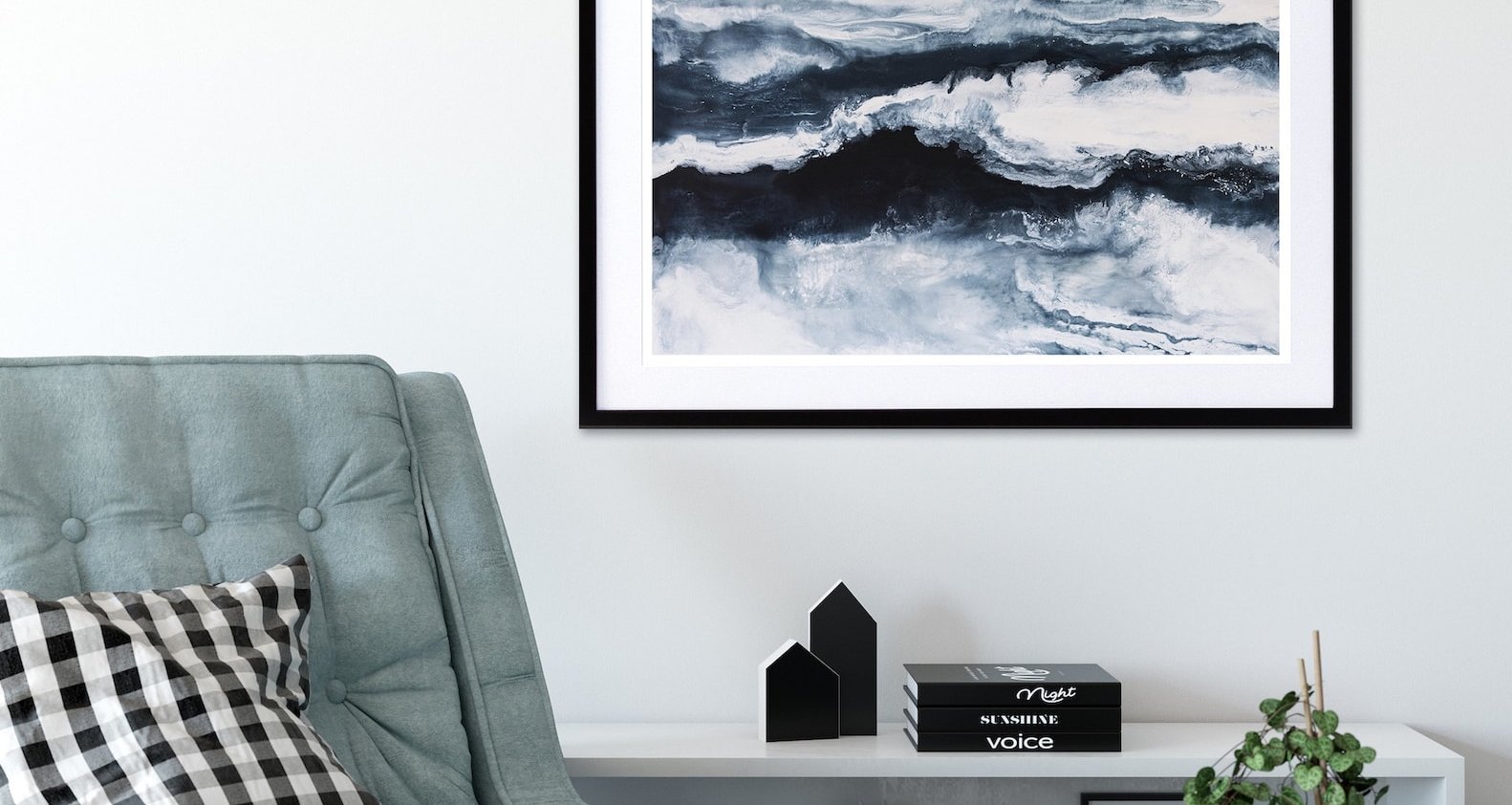 Choosing Art for the Home: Your 10 Biggest Mistakes

July Giveaway: Win $500 Worth of Porters Paint to Transform your Walls