So there’s a McDonalds Homewares Range. I’m not even Kidding. If it’s one thing I’ve been asking for years…

It’s when oh when is McDonalds going to release a homewares collection? We are coming into the colder months, after all, and I can’t think of anything more heartwarming than curling up in a quilt covered in a decadent Big Mac motif. How much better would a hangover feel knowing you’re surrounded by the heavenly embrace of two all-beef patties? Kids rooms also don’t feature enough fast food, so I think it’s high time we put burgers on walls, don’t you? In all seriousness, though, McDonalds has released a lifestyle range, albeit overseas and I think they intended it to be a joke (I hope).

I first caught wind of this over on the AdWeek website (read the full story here), and it’s reported that the Big Mac collection was launched this week just gone in Stockholm, Sweden. It was part of a large initiative over there – a day of global hijinks from McDonalds – which was also carried out worldwide from various Maccas marketing departments.

Apparently there was a giant coffee cup shaped ball pit in Sydney. Did anyone see it? I don’t get out much these days so I had no idea it was happening or where it was located, but I would have given it a good go had I encountered the spectacle in-person.

There is actually a Mc Donalds online store where you can purchase the stuff seen in this post (and more). Click here to take a look at it. Although, sadly, I’m pretty sure it’s only available to people overseas.

It does raise an interesting question though: would you buy any of this stuff? Is it whimsical and goofy to the point of being adorable or is it downright tacky? In all honestly, I’m not entirely sure how I feel about it.

>>> Bottom line: if Maccas locally released this, would you buy it? I’d love to hear from you in the comments below (the dog in his Big Mac outfit is kind of too cute for words, don’t you think?). 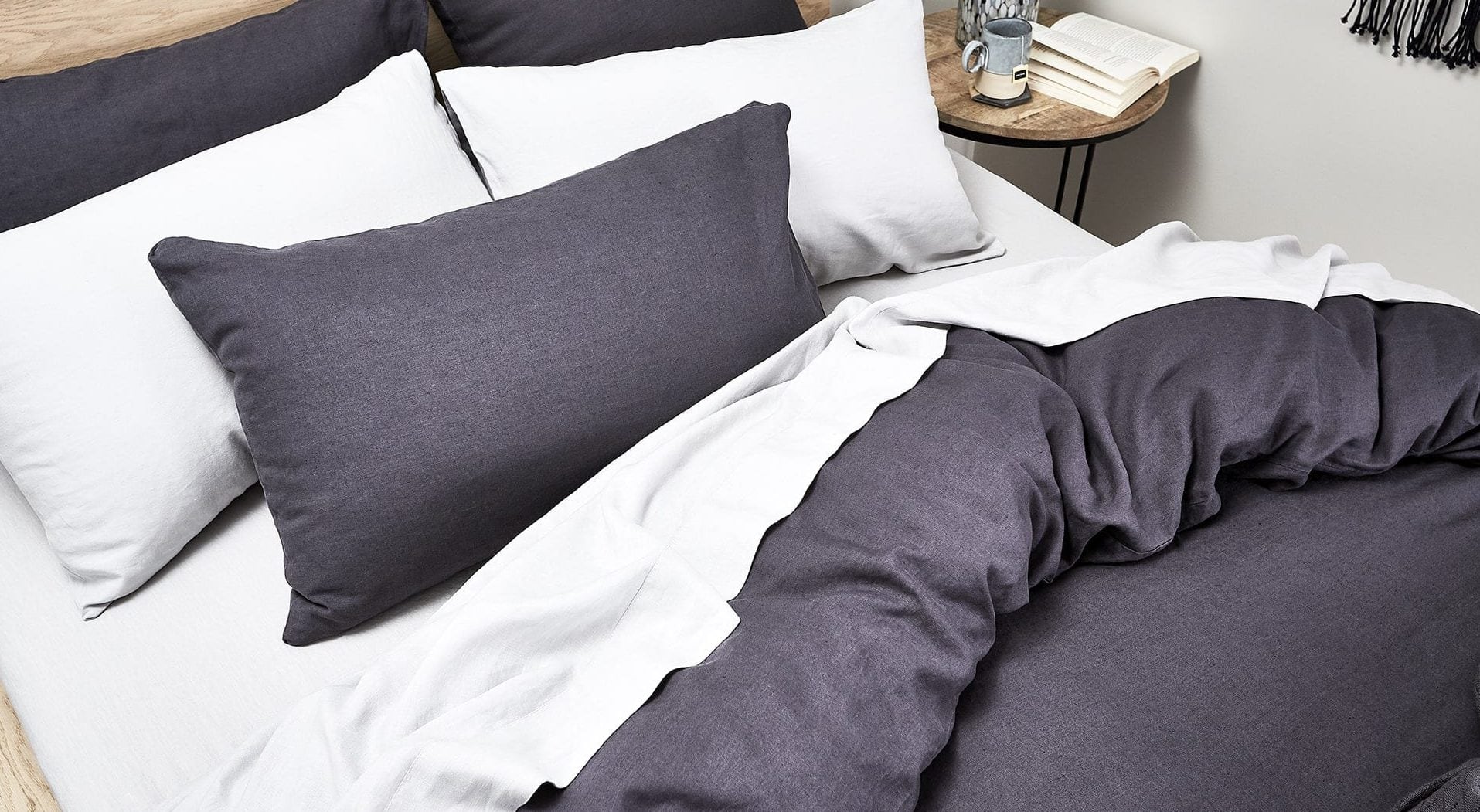 May Giveaway: Win Your Choice of Quilt Cover Set from Lorraine Lea