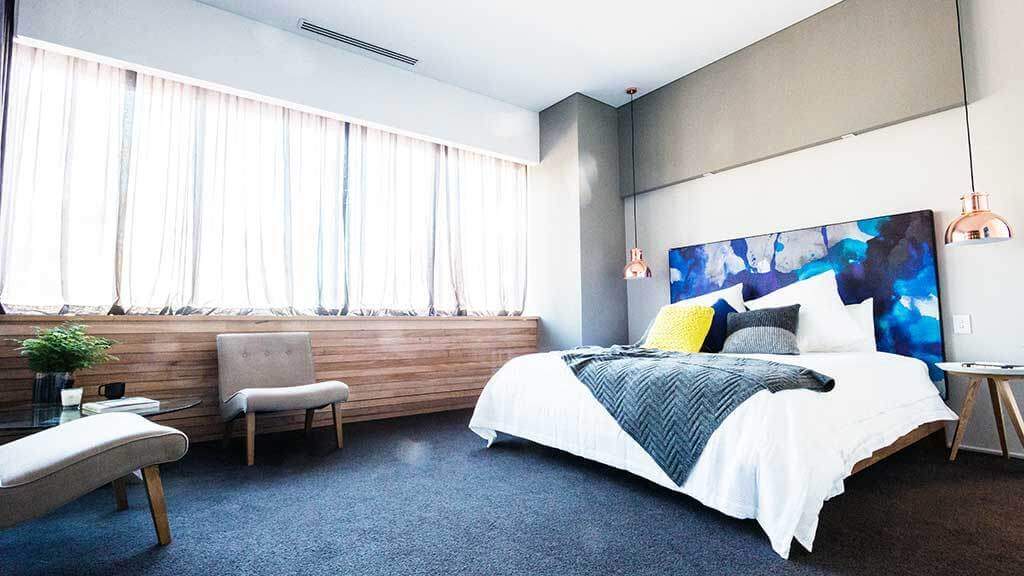 Have you Fallen Prey to ‘The Block Effect’?

Recently, a Sydney interior decorator introduced me to ‘The Block Effect’. Initially I wasn’t sure what she meant when she mentioned the term, explaining that her business was temporarily impacted by this phenomenon. Once she explained the concept, however, I realised that so many people are playing a part in it. The question is: are you? 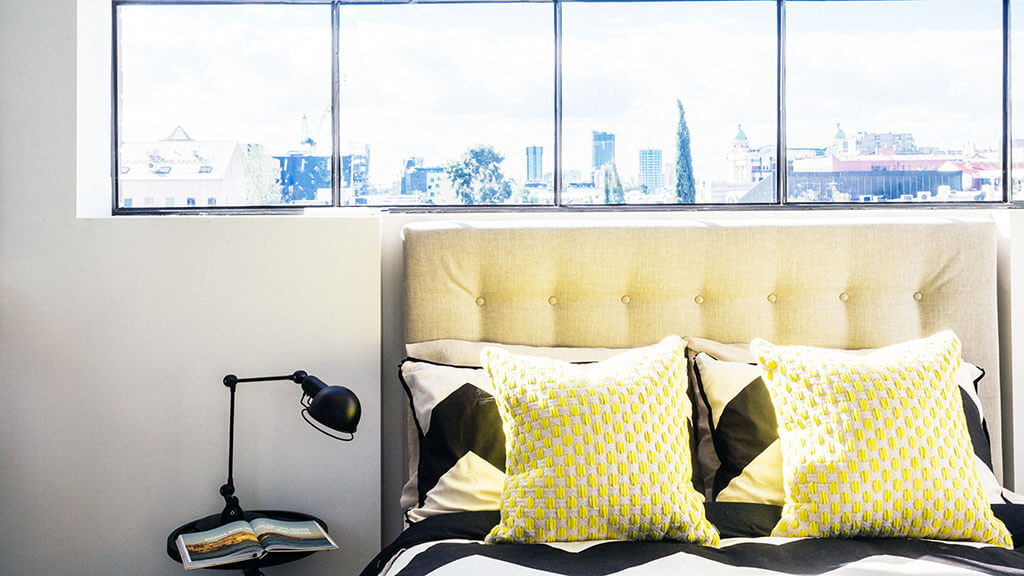 The Block Effect, so it was explained, is the period of time after a series of The Block airs – usually two to four weeks – where interior stylists and home decorators experience a drop in business. Clients go quiet, inboxes aren’t filling up as much as they usually are and the phone isn’t ringing as often, either.

The reason for this, so I was told, was that viewers of reno and makeover shows like The Block and House Rules are led to believe that many of the tasks undertaken on the show are easy to do yourself, and that decorating a home or performing these odd jobs didn’t require a professional to be brought in. 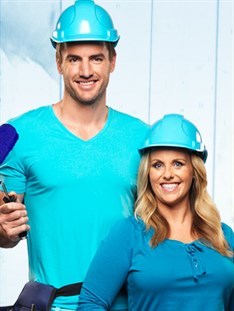 It’s an interesting revelation, actually, that got me thinking whether I – and you – have fallen prey to The Block Effect in the past or are in the midst of experiencing it now.

It reminded me of an article I read years ago about a garden makeover show, that gave viewers the impression that an entire backyard could be transformed in a few days with just a small team of eager beavers. What the show didn’t reveal, of course, was that for every presenter that demonstrated how to dig a hole and pour cement in, there were about eight or nine people behind the scenes doing the hard work to complete the job. Now, I’m not saying that this happens on every show, of course, but it is food for thought.

Being a stylist and having connections in the TV industry, I’ve come to assume that there’s a lot of help going on behind the scenes on these shows. But I have to wonder if viewers are getting the memo, too. I’m also left wondering if these shows do indeed give you a false confidence to take on tasks in your home that you normally wouldn’t do without a professional – and if it’s making you value tradies, stylists and interior designers less as a result. 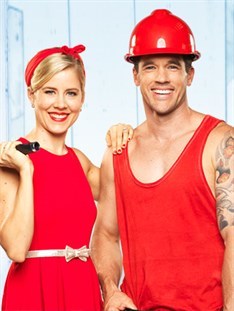 The interior decorator who exposed me to the phenomenon of The Block Effect did give me some peace of mind, though. She revealed that after the two to four week period, client enquiries flooded in again, often admitting that they’d attempted home projects alone, had them fail and needed someone to help them rectify the blunders!

I’d love to hear your thoughts on this entire scenario in the comments section below. Do these shows give you confidence to tackle tasks, do they make you value industry professionals more or less – or is it all just a bit of light entertainment?

Let me know what you think about The Block Effect.