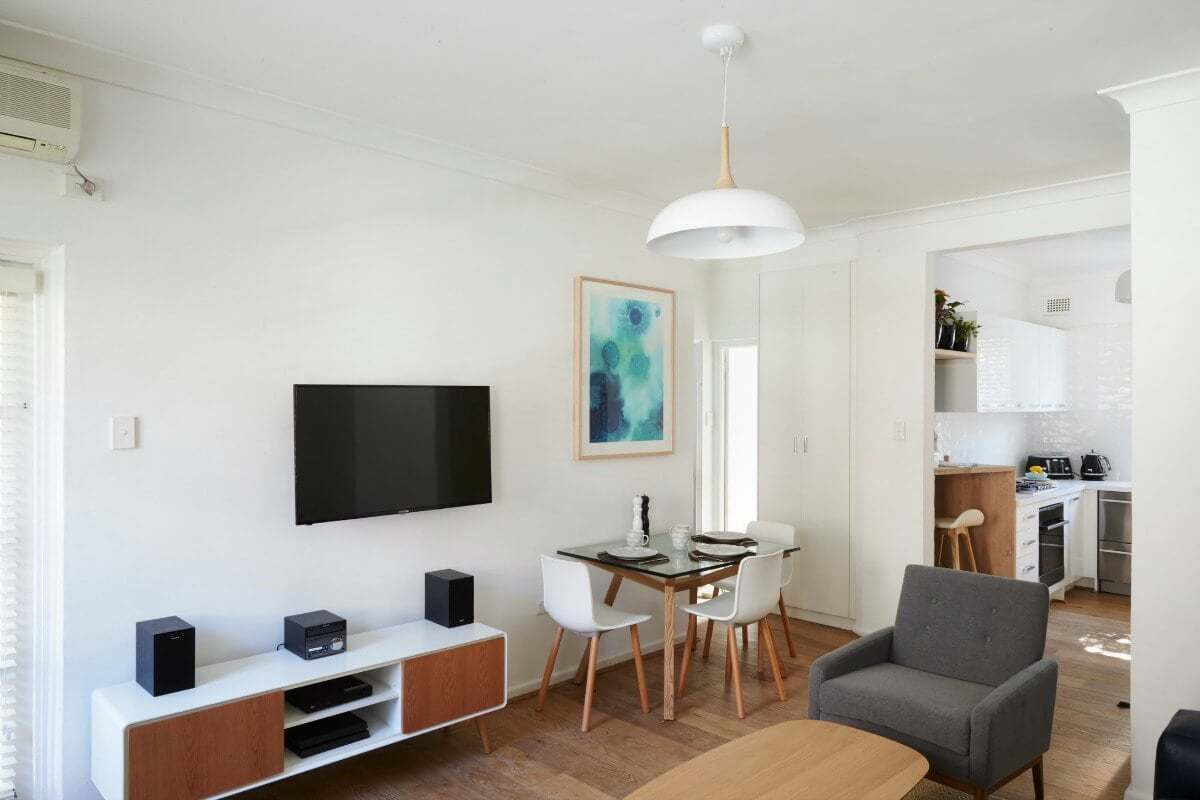 There’s nothing sadder then being hooked on a reality TV competition and finding out that your faves didn’t make it to the finals. Such was the case last night with Victorian hubby and wife team Fil and Joe, who were booted out of the competition in favour of QLD twins Luke and Cody and Melbourne couple Claire and Hagan.

I’ve gotta say, I’m feeling a little bit gutted. OK, a lot gutted. Not only do I think Fil and Joe had a stack of fantastic ideas throughout the entire House Rules 2016 season, but they executed them well and brought a real sense of heart to the show.

Oh well. Pass me a Kleenex and let’s get on with checking out some of the spaces from last night’s grand final decider reveal. I’ll try to be as unbiased as I can. 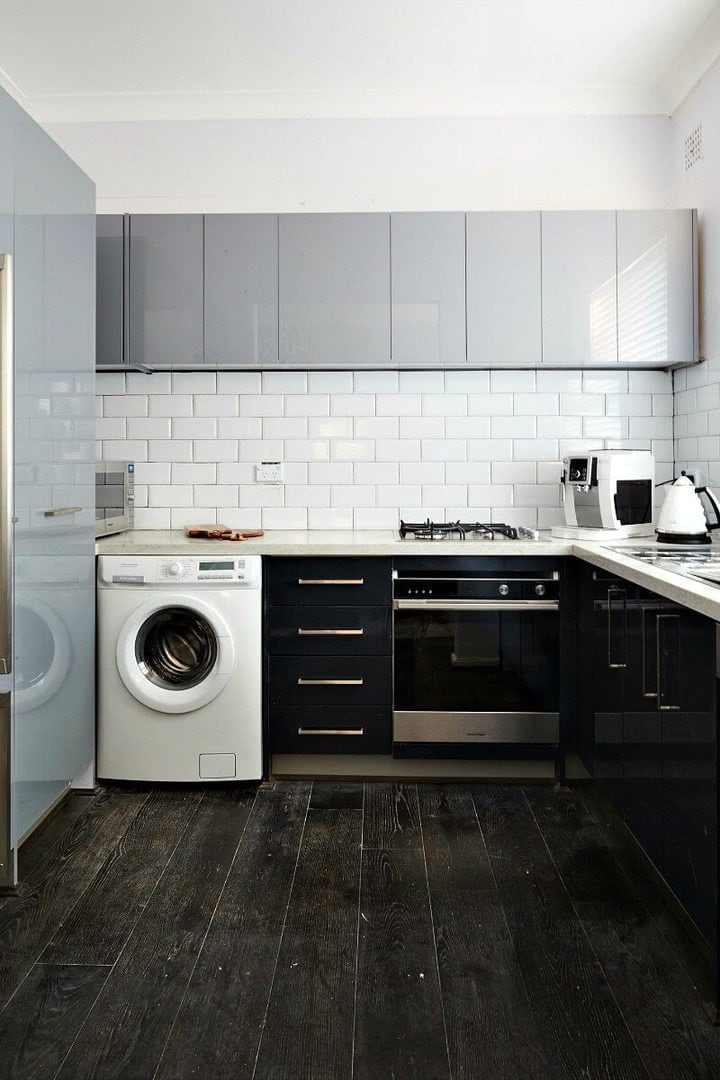 The premise this week was to transform Sydney apartments belonging to the Leukaemia Foundation. The idea was to give the spaces a sense of calm and tranquility. Each team was given a specific design – Manhattan Apartment, Scandi Chic and Balinese Resort. Though riddle me this; what’s calming about a Manhattan apartment?

Luke and Cody scored their third win in a row, receiving a stack of praise from the judges for their kitchen and bathroom layouts. I understand that they drew inspiration from Sex and the City, which is an odd reference point on many levels (not exactly what springs to mind when you think of calming oasis for children), but they were awarded top marks regardless, especially for their outdoor area.

“Your garden was sublime,” said judge Joe Snell. “It was so welcoming and that pergola was the perfect place for a relaxing cup of tea. You truly created a home away from home”.

Wendy was equally impressed; “It’s not just the fabulous design ideas you guys have, but it’s the emotion and the consideration that comes behind those ideas”. 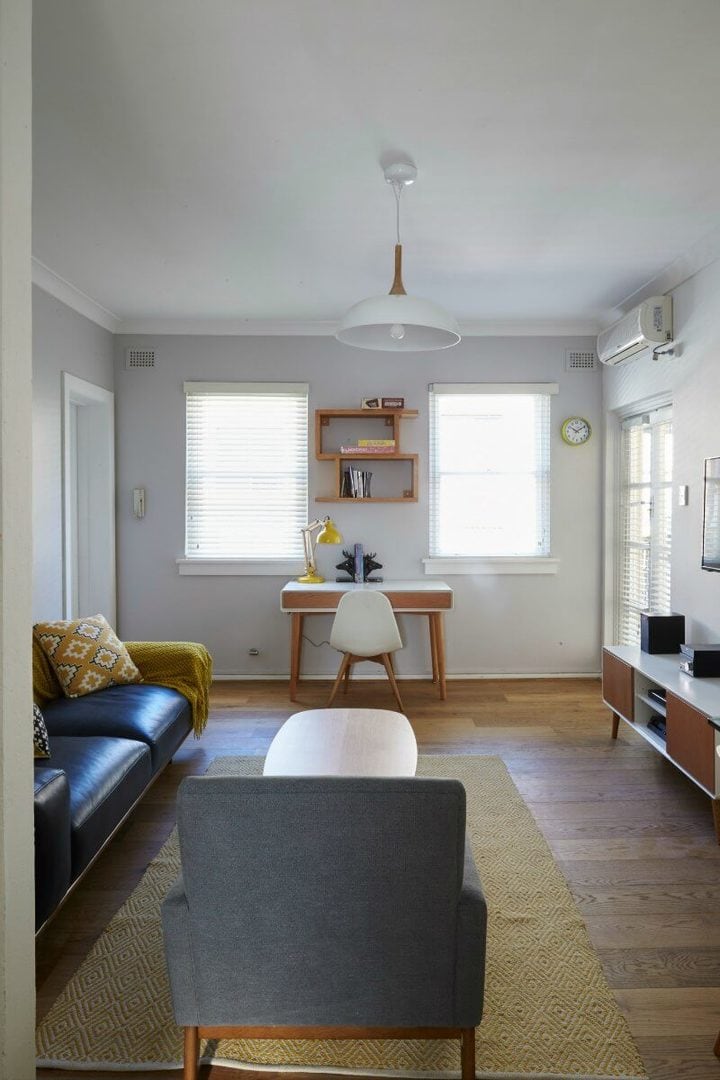 I’m wondering why Luke and Cody weren’t called out on the fact that their living room was not Scandinavian. The furniture was 100% mid Century inspired and there was nothing Scandi about any of the design elements in the room. You can’t not answer the brief without having it pointed out by the judges!?

Claire and Hagan secured a place in the grand final as well, receiving praise for their playground area and Scandi Chic bedrooms.

“The kids play space was a fabulous collection of really great ideas that worked together perfectly,” said Wendy. “You have built the foundation for many happy memories in a house that really needs them”.

Joe gave them grief about their Manhattan living room, though, pointing out how oversized the furniture was.

Despite not making it to the grand final, Fil and Joe were proud of their House Rules 2016 journey.

“I’m not only proud of what we’ve done because it was really hard, but I’m proud of Joe,” Fil said.

What were your thoughts on this reveal? Do you think the right teams are in the final? Let me know what you think below.