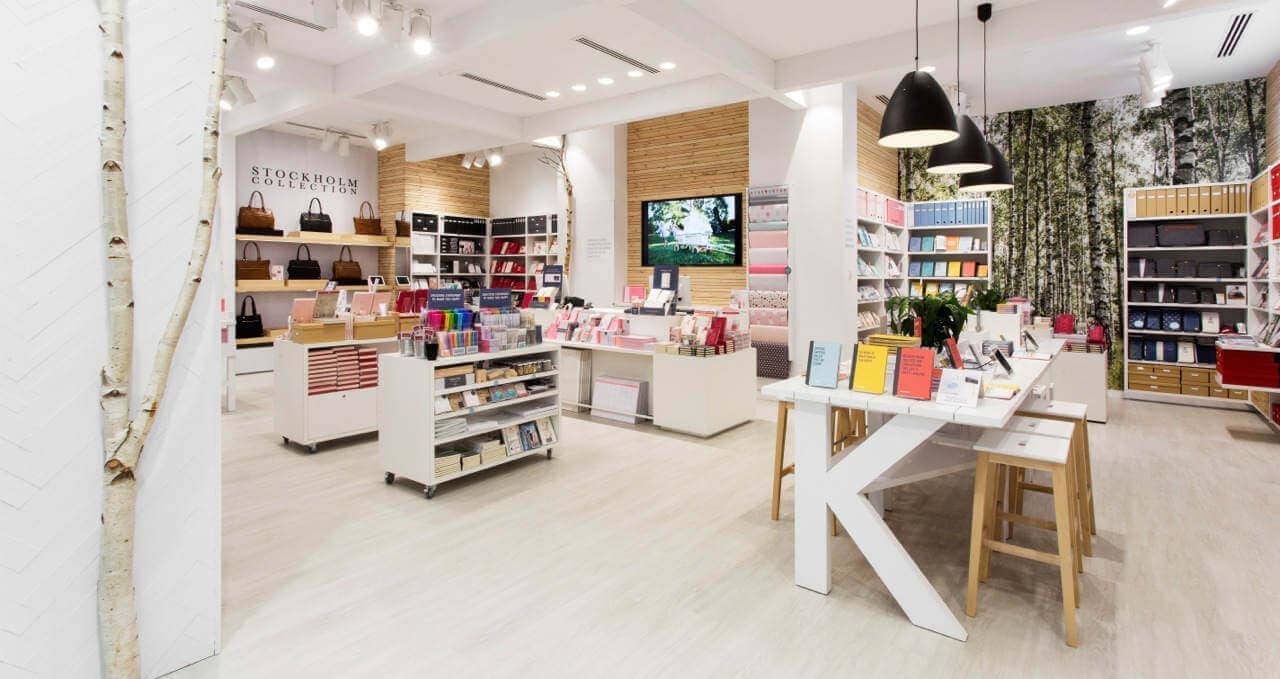 The New Kikki K Store is like no Other!

You’ll know what I mean when I say that walking into kikki.K is more than a shopping experience. It’s a bit of a treat for the senses. I sometimes I have to contain my urge to rip down the gift wrap and roll around in it, it’s just so glorious. The good news is, there’s a new flagship store that’s just opened – and it’s like no other!

The new Emporium Melbourne store has just swung open its doors to reveal features never before seen in your usual kikki.K. The birch trees as you walk in are just one of the standout moments, but the store also contains long wooden tables and stools. They’ll be used not only for the workshops that the store will hold, but for customers to sit at and brows the kikki.K website, as well as use their amazing photo-keepsake software, Create with kikki.K.

The only question that remains now is; when is there going to be a store in Sydney like this and when can I hold a class? Bring it on I say.

The kikki.K Emporium Melbourne is located on level 3 by the Cafe Court.

This Week’s Top Design and Decor Finds, May 5

10 Mistakes You’re Making when Choosing Art for the Home