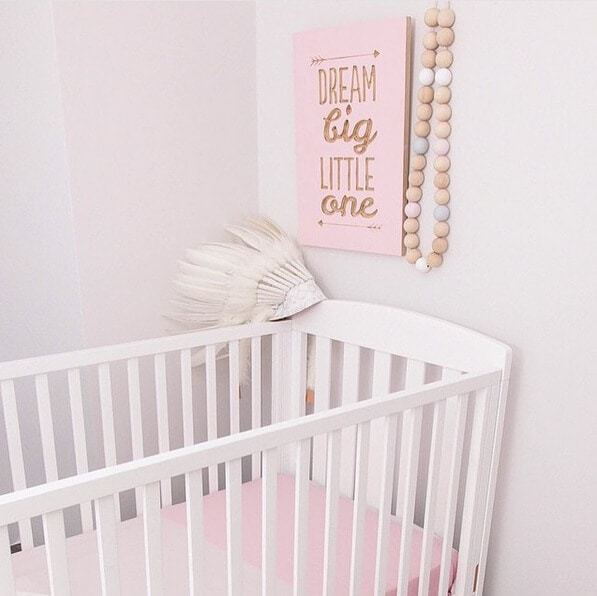 I’ve seen a bit of a war raging lately and I thought it was time to write about it on the blog.

If you’re a long-time reader, you know that I don’t tend to shy away from open and honest conversations on here (even if it does get me into hot water sometimes), and this time around it’s no different. 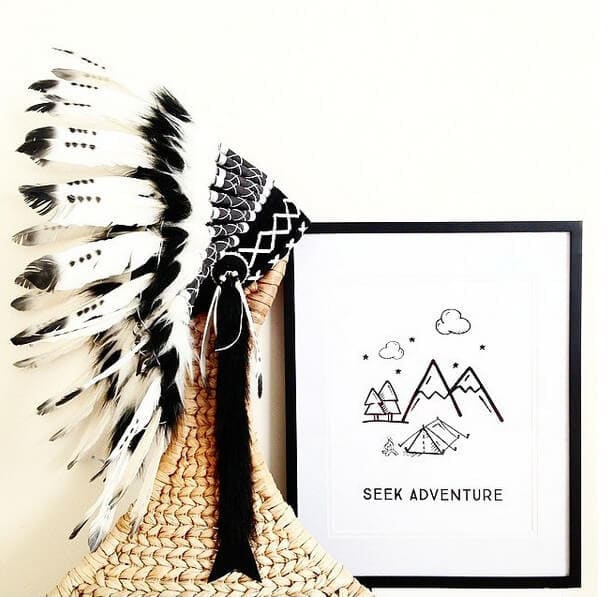 You might not have given this a lick of thought before now – and truth be told I hadn’t up until recently either – but it’s definitely a topic worth exploring.

As we see more and more headdresses being made locally (predominantly for kids rooms and dress-ups, as well as featuring in interior styling shoots), we have to ask ourselves if this is harmless fun or if there’s a bigger issue here that needs examining. 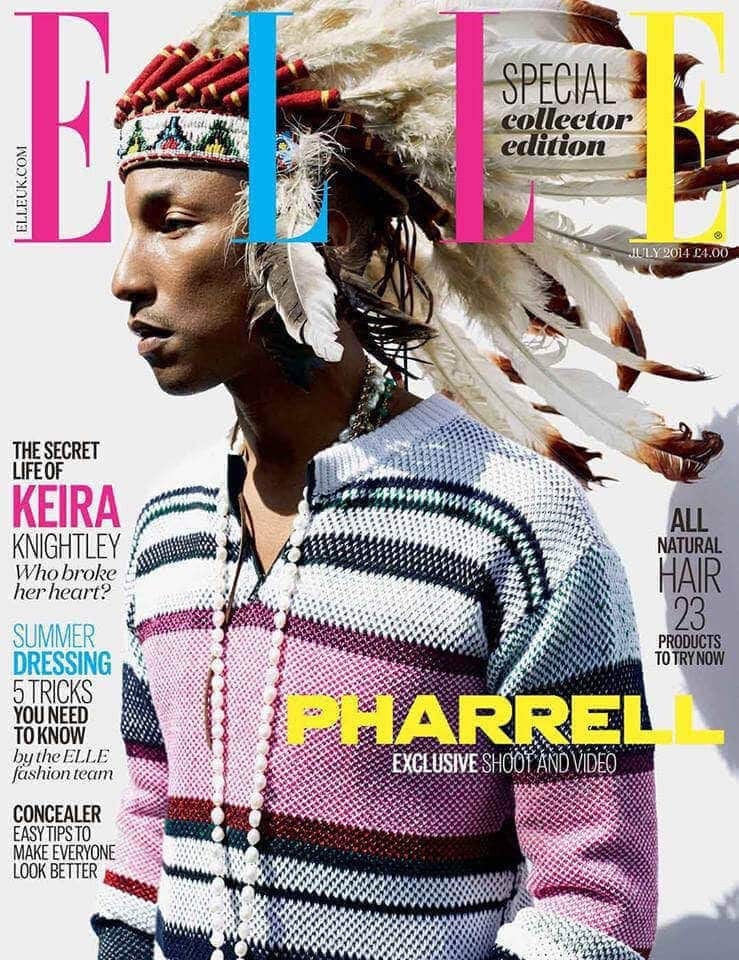 I’m not going to profess to be an expert on the topic, but I have seen a decent amount of backlash on social media about it. Hashtags like #NotYourCulture and #ReclaimTheHeaddress have expressed outrage that anyone apart from Native Americans are wearing headdresses.

As recent as last year,  Elle Magazine in the UK landed itself in hot water when it featured singer Pharrell Williams on their cover wearing one, prompting fans on Facebook to speak out.

“You have no right to wear a headress that is so sacred to native people. Those headresses are earned and not worn to make a buck or draw attention..They have meaning and are worn by our men with pride and dignity..This is a mockery of a proud people”, said Gail Lichtsinn.

Pharrell later released a statement apologising for wearing the headdress.

In Australia I haven’t seen as much outrage, but I do know that online stores Down That Little Lane and Kreo Home have both encountered scenarios in which local creatives have expressed concern about it – be it artists working with Native Americans or consumers feeling offended that the headdresses are being stocked and sold.

“I was recently asked by a supplier who created headdress prints to pull the product off my website as they will no longer be creating them as they were now working closely with native Indians and felt they would be offensive to them,” Maggie from Kreo Home tells me. “Of course, out of respect I have done so, however my mother has recently returned from a trip to the Grand Canyon and she tells me that the headdresses are sold in every gift shop”.

I’d love to get your thoughts on this in the comments below. Do you find the use of these in styling and kids bedrooms offensive? Or do you think they shine a light on Native Americans and celebrate their culture?

Like I said above, you might not have even considered this an issue up until now – but has this given you food for thought?

Drop a comment below and let’s talk it out!