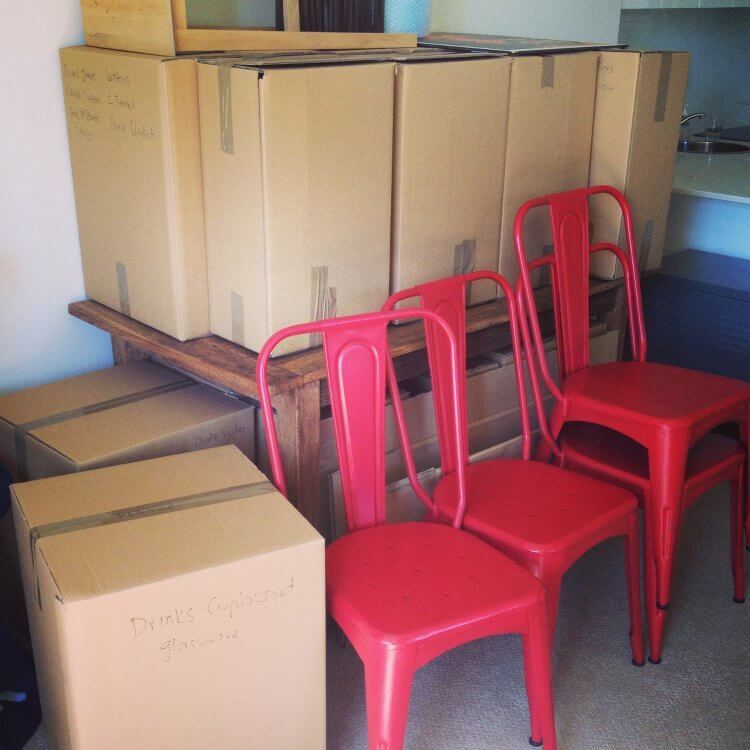 How to Move House Without Killing Your Partner 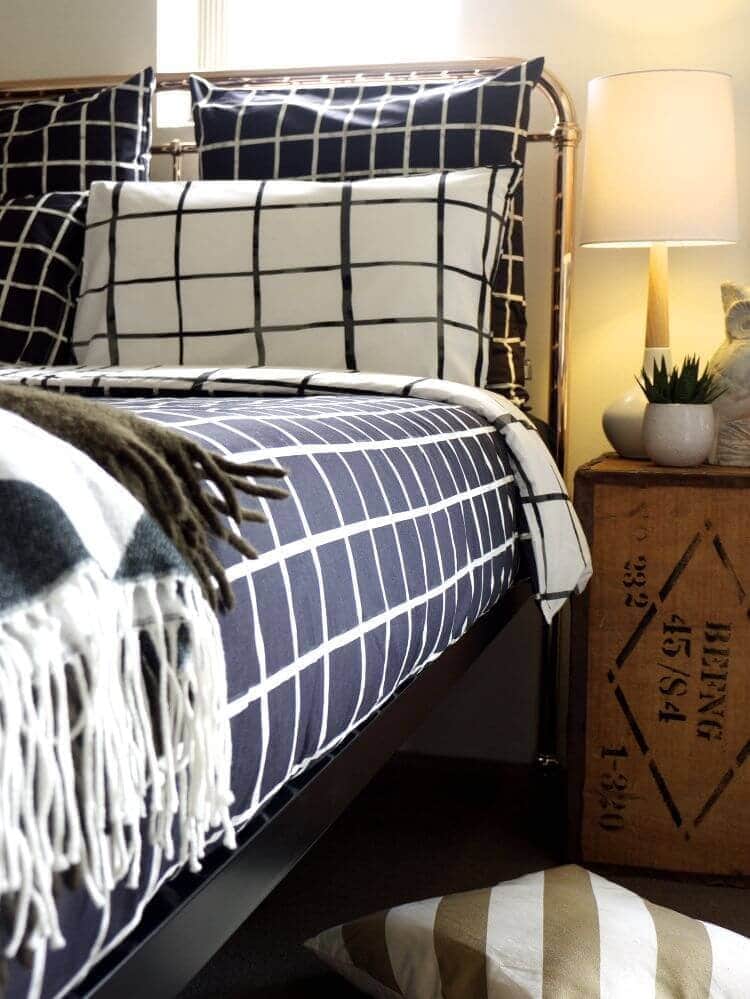 What makes this move bigger than most is that I moved from Sydney to Melbourne. It’s a pretty big deal in the scheme of things; relocating to another state to start an exciting new adventure (you can read more on that here). But what also made this move even more interesting is that it was the easiest one I’ve ever done (and in my adult life I’ve moved house at least six times).

Now, they say that moving house and getting divorced are two of the most stressful situations you can endure in your lifetime, but this recent relocation was an absolute breeze.

So what made it so stress-free? And how did I do it without wanting to kill my partner? Read on!

Firstly, realise that there will be some stress – then embrace it.

I actually sat my partner Gavin down once we’d locked in a place and told him that we’d probably want to murder one another throughout this process. We agreed that whenever a stressful situation would arise, we’d remember why we were doing this move and what it would feel like to be on the other side of the journey.

It does make a huge difference to acknowledge that there will be stress and to almost laugh at it when it arises. It’s also OK to get royally peeved off with one another, as long as you’re calm and honest about what you need help with or what’s bothering you.

I did a lot of the packing in Sydney while Gavin did all of the admin (internet, electricity, change of address and all of those other fiddly things). He was there when the removalist came, while I collected keys down here in Melbourne.

It’s wise to assign roles so that you don’t end up doing it all and then resenting your partner (I’ve done that many times in the past). Be honest about what you can mentally and emotionally handle out of the things that need to be done and nut out who’ll do what. It’ll save you buckets of heartache!

“I don’t have the capacity to do that” is something I said often through this process and it was a lifesaver. 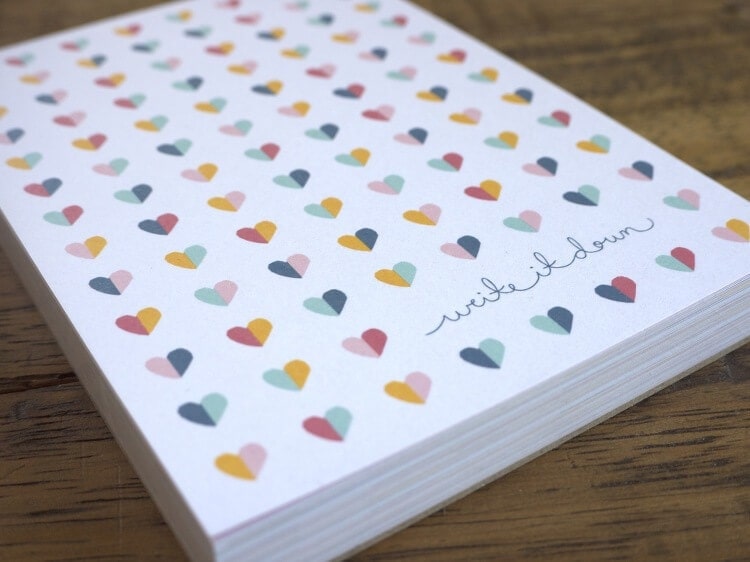 Make lists well ahead of time.

Writing down all the things that need to be done will help you figure out who’ll do what during the entire moving process. We did this and it was worth it. Often I find that forgetting to do certain things is what causes a lot of the stress, so writing down everything – even if it seems obvious – is a genius move. Then you just put it in order of what needs to be done first and tick it off.

Bring in help if you can afford it.

A huge move like relocating states required a removalist company – and Gavin called several. My tip: Go with one that sounds trustworthy. There were cheaper ones that didn’t seem as reputable, so we payed more to ensure our things got down here safely – and not one thing got broken or went missing.

Even if you’re only moving local, bring in some people to pack your things up if it’s something you find really stressful. Your sanity is priceless! 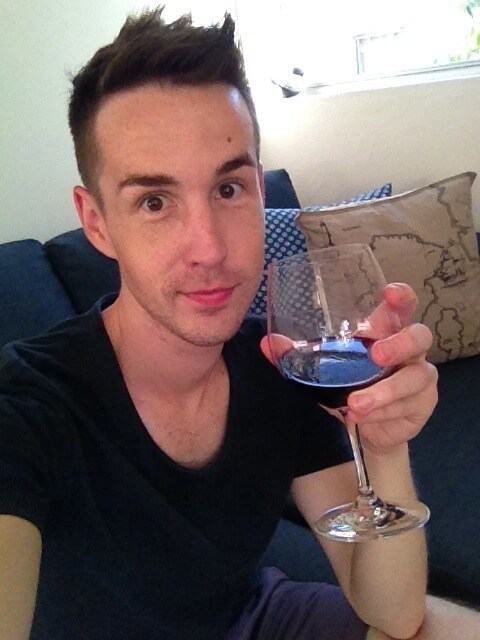 Move everything into one room.

It’s much easier to see what packing or cleaning remains to be done in a room if all of the packed boxes have been moved out of it. This last move saw everything get taken downstairs and put in the dining room. Not only could I then see what was left to be completed in the other rooms, but the removalist found it easier to walk into one area and see everything that needed to go on the truck.

Live out of a suitcase for a few days.

When I started out moving I failed to do this. What a rookie error. What used to happen is that moving day would roll around and I’d realise that there were loads of things that hadn’t been packed or that I thought were OK to leave until the last minute. All of those little things add up – and if you have a removalist there, time is money. Pack everything up the day before the move and sleep on a blow-up mattress that night.

Last but not least, drink wine the moment you get into your new abode – you deserve it!

>>> What are some of your tips to get through a move without going postal?
I’d love to hear from you in the comments below! 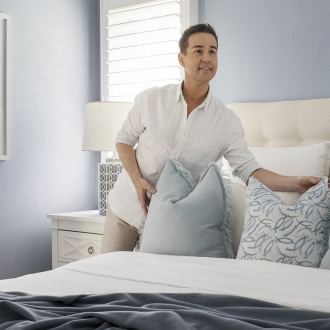 15 Things to Do During Home Isolation: Low-Cost Projects and Style Buys

Decorating a Holiday Rental: 9 Steps to a Booked-Out Airbnb