This week’s gas leak at The Blocktagon worksite threw a bit of the spanner in the works for the teams, but it didn’t stop some of the frontrunners presenting wow-factor rooms. It also seemed to be a battle of the feature walls in this week’s reveal. Some were stellar and others fell flat.

My pick to take out the title, Dean and Shay, produced a stunning space and scored themselves the much-sough-after $10,000 cash. Caro and Kingi – if they don’t end up winning this series – will come a close second. Their taste level is pretty good. The other teams… hmm… we’ll wait and see.

Let’s take a closer look at this week’s rooms and where you can buy the products from! 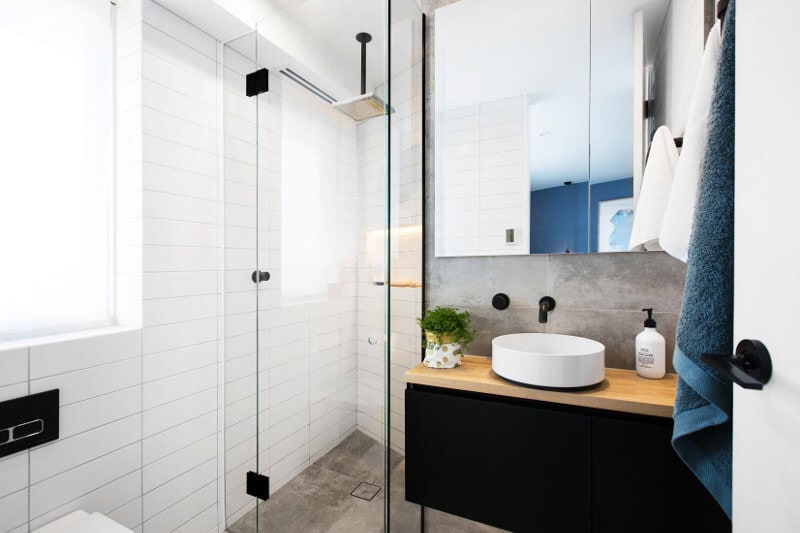 There’s a lot to love about this space, but my eye goes straight to that stunning blue feature wall (and that sublime art). It’s a perfect shade and looks gorgeous with those pendant lights cast against it.

Even though Neale told me in a recent interview that he never wants to see another exposed bulb in a room, I think he’d be hard-pressed to hate these ones.

In fact, Neale said that the space felt grown up, sophisticated and expensive – and I agree. Shaynna took issue with the lack of hanging space for clothing, but my greatest issue with the cupboard is what an expansive wall of white they created. A bit stark and snoozy if you ask me. 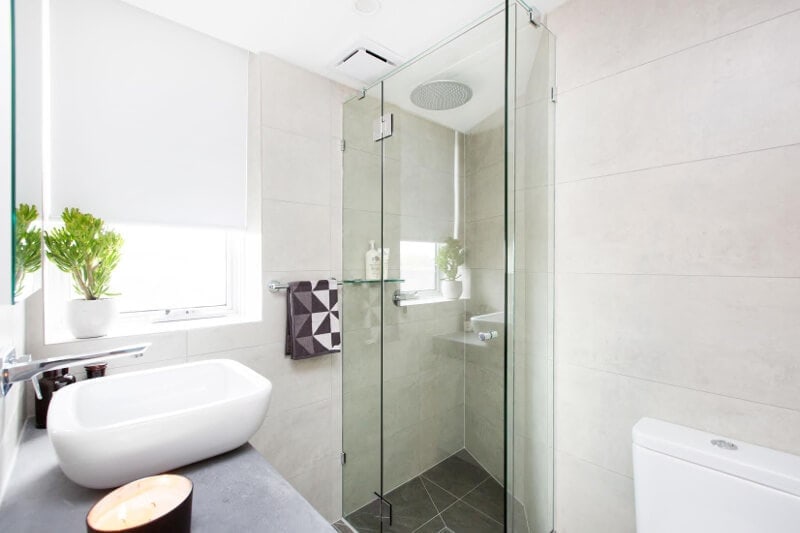 Neale thought the feature wall in this space gave the room instant mood, but I have to admit that I’m not a fan. Darren agreed with Neale, commenting that the bedroom felt edgy, urban, industrial and raw. I’m by no means saying the room is a fail, because I adore a lot about it, but that wall feels dirty and unfinished for me.

Shaynna took issue with the lack of decorating in the room, and rightfully so. She commented that Caro and Kingi’s almost non-existent styling brought the space down. One look at the styling atop those gorgeous bedside tables and you can see what she means. It’s pretty dire.

That said, I loved the pendants and didn’t mind the door to the ensuite. Although Darren was right about the door needing to block out all the sounds coming from inside. Not an acoustic you want to hear, ever! 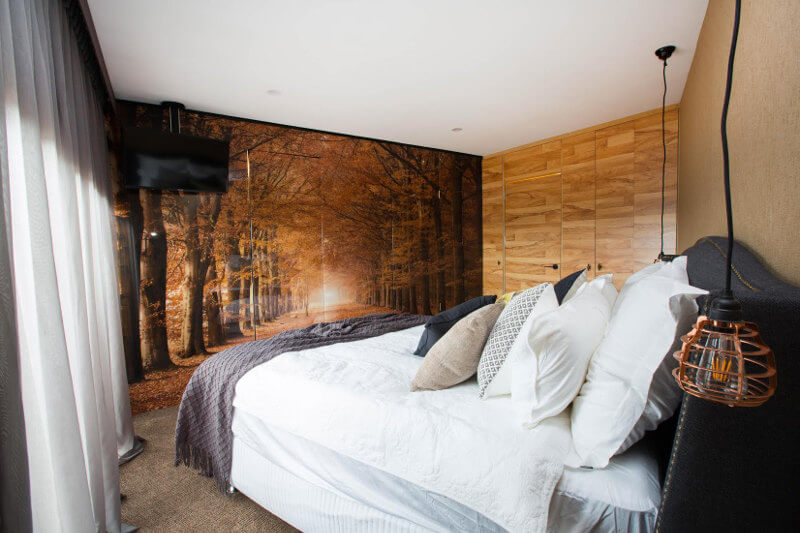 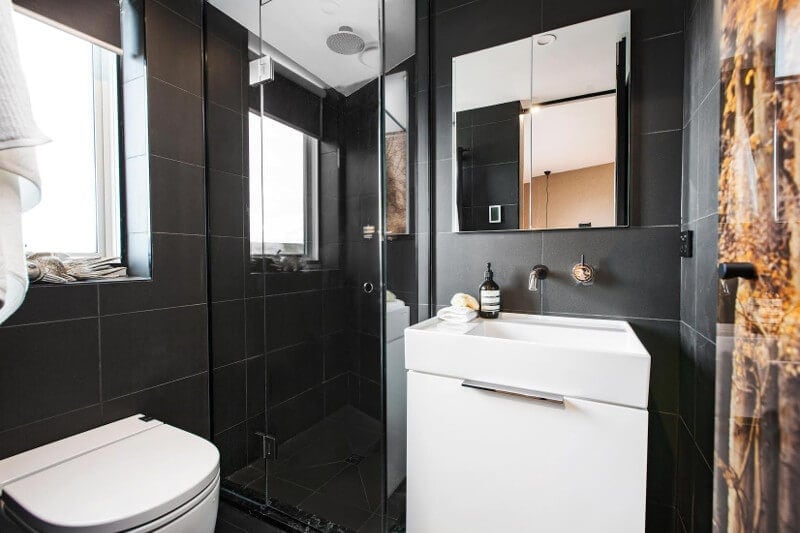 The judges commented that this room would be polarising and it definitely had that effect on them. While Neale and Shaynna were not fans (both of them thought the space was overwhelming), Darren was a fan. He thought the colour palette was cool and he admired their courage in executing that giant feature wall.

I’m on the fence on this one, guys. The wall across from the bed is definitely too much for me. If they took that away I think this room rocks. The colour story is really welcoming and the space feels textural and inviting. It felt nicely layered.

Neale used my new favourite word, “foolhardy” to describe the space. I’m using it in a sentence this week and encourage you to do the same! 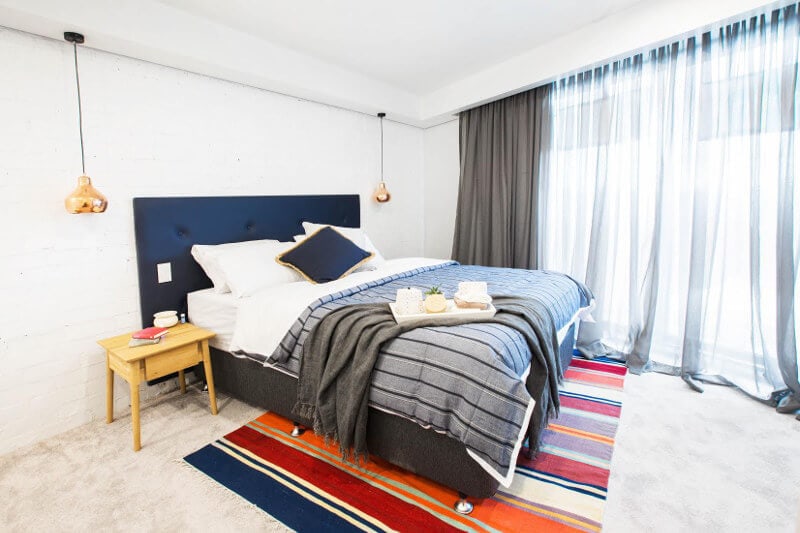 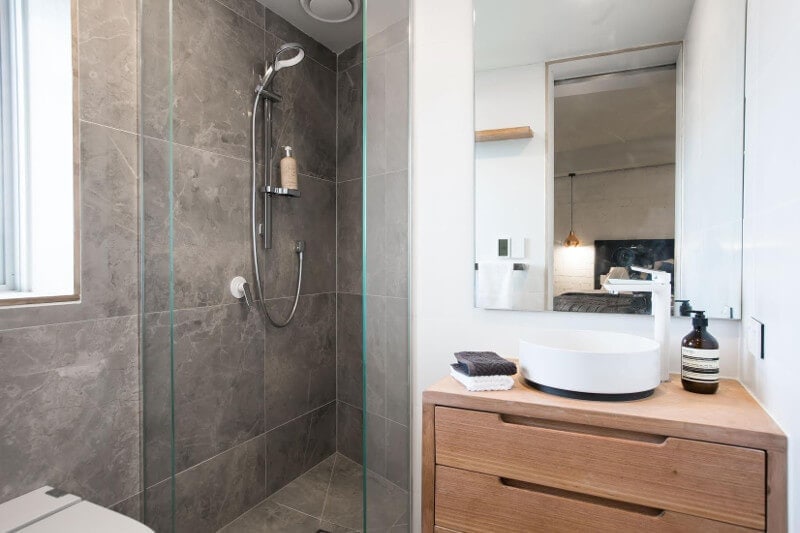 I think what’s so disappointing about Whitney and Andy’s room is that all of the individual pieces are sublime, but they just didn’t put them together very well in the space. And it also felt incredibly empty thanks to the lack of wardrobe (a bit of en epic fail there, right?!).

The judges all took issue with the branch, going on to say that the space didn’t feel high end enough. Neale commented that it felt very confused – and that’s probably the best way to describe it. I love that blue bedhead, adore the pendant lights, love the art and am swooning over the orange armchair. Sadly though, they were all just badly executed.

Shaynna went on to say that the space was a mis-mash of so many different styles; Scandi, retro, hamptons, Asian. I hope Whitney and Andy bring it next week! 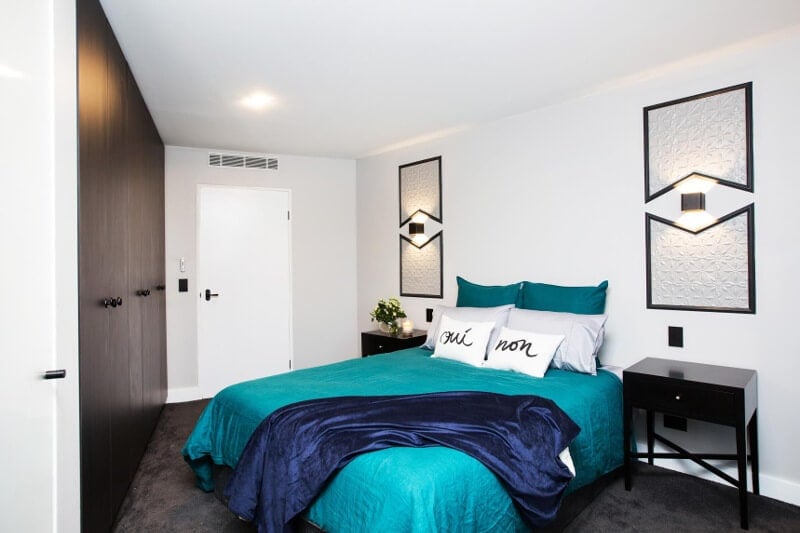 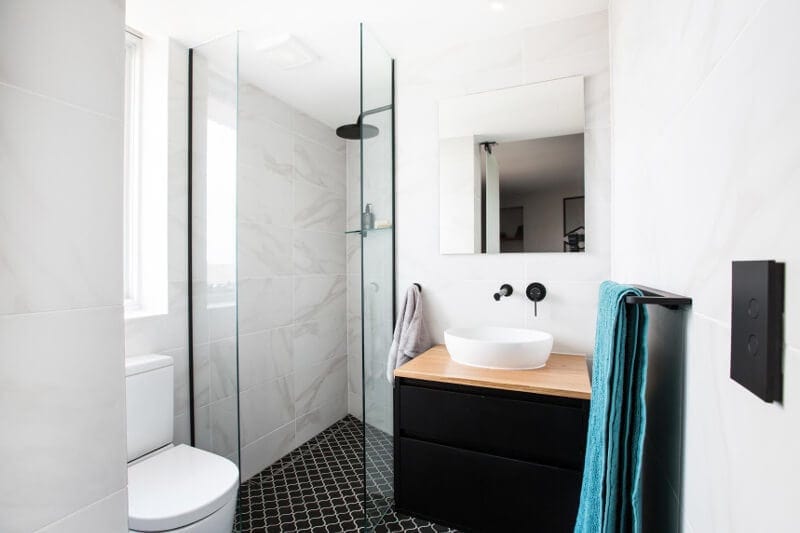 It seemed it was issue after issue as the judges walked through Luke and Ebony’s guest bedroom. The sticky door, the placement of the bed, the pressed tin; they just kept on coming!

I have to admit, this room is a bit of a shocker. Again, some gorgeous items, but it was more the space planning and lack of styling that let them down. Yes, the pressed tin was ghastly, but I take issue with the lack of bed styling and bedside table decorating. If they at least nailed those two areas it might have made up for the odd layout.

The coloured bedspread is too visually jarring to stand alone like that. It needed a lot more layers. As the judges rightful pointed out, too, bedside tables with no styling are inexcusable. The ensuite was better and I did adore those floor tiles.

What did you think of this week’s reveals? Drop a comment below and let’s chat! Chris x