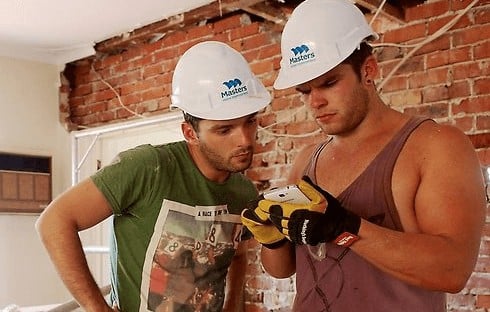 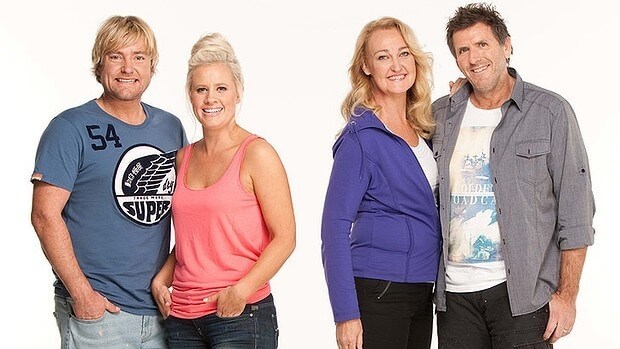 UPDATE: Check out Reno Rumble kitchen reveals and hear from the home owner’s!

Last weekend, while watching The Block, I saw the advert for Channel Nine’s new show, Reno Rumble. My first thought was, oh God no; surely the world doesn’t need more of this reality TV format. My second thought, after seeing that Nine had convinced old House Rules contestants to take part in the show was, well… that seems a bit unsavoury.

The feud between these two networks has been ongoing for years, and Nine’s securing of former Seven talent left a bit of a bad taste in my mouth, truth be told. Not that this doesn’t happen between networks all the time, of course.

That said, I shall keep an open mind about Reno Rumble, because who knows how this show will pan out. For those of you eager to find out more about it, here’s what the official press release, that came out today from Nine, has to say about it. 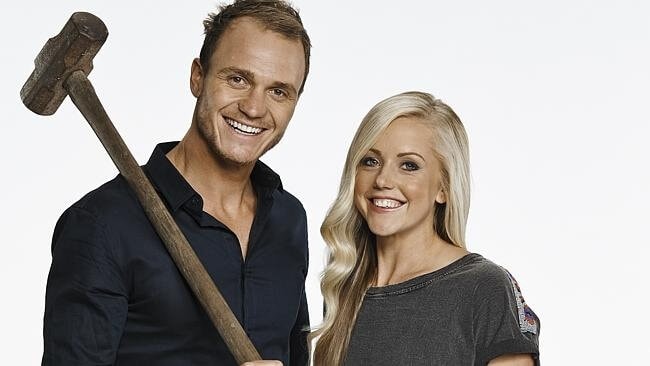 Each week, contestants will travel across Australia to the home’s of everyday Aussies, renovating and making over not one, but two houses that sit side-by-side. This is where the whole House Rules vs The Block will come into play. Teams will compete to collect a $100,000 winner’s cheque (half going to the winning couple and the other half to the charity of their choice).

The renovated homes will belong to everyday couples who are in dire need of some transformative help. Each home will be judged by interior design experts, who have been briefed by the home owners on the style they want for their reno.

There’s no word yet on who these interior design experts are. Channel Nine, where was my phone call? I don’t imagine it’ll be Neale, Shaynna and Darren, or the press release would have mentioned them. Only time will tell. 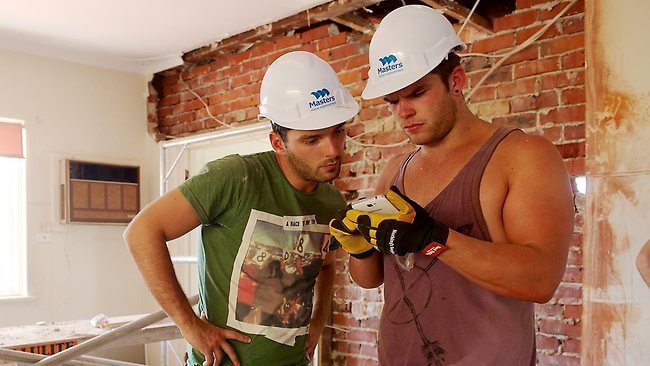 House Rules season one contestants include winners Carly and Leighton, runners-up Michelle and Steve, brothers Nick and Chris and newlyweds Jemma and Ben.

The show will be hosted by Scott Cam and is coming soon. No official date has been locked in as yet, but I imagine it’ll be right after The Block finishes. I’ll keep you posted!

>>> How do you feel about Reno Rumble? A good concept or a step too far? I’d love to hear from you in the comments below. Are you exhausted by all this reno reality TV or can you see yourself getting hooked?