Drop your email below to get all the tips, ideas and inspiration you need to make your home amazing.
TOP
Home  /  Posts tagged "how to"
How to Decorate

Please Note: This is how you Execute a Red Interior Design Scheme

Sunday just gone, House Rules unveiled its NSW whole house reveal (you can see it here) and I have to say, I was really disappointed - both when the episode aired and when the styled photos hit my inbox. The feeling sat with me all week and led to me writing this post.I don't want to gripe, but I do want to be honest - from a design perspective - and say that I think the rooms in Steve and Tiana's house were probably the worst I've seen on a show in this genre. I was pretty baffled by the fact that nobody on the show pointed out how many design mistakes were made, too.

How to Move House Without Killing Your Partner

Craft Tutorial: How to Make Your Own Sign With Light Up Letters

Make your own sign with light up letters with Full disclosure here; I have no idea how to carry out embroidery, but I've been seeing shots online of late and want to declare this as a trend to watch - even if you are watching it only when visiting your grandmother's house. 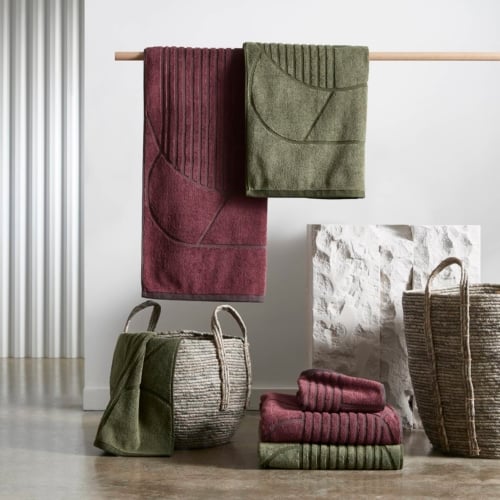