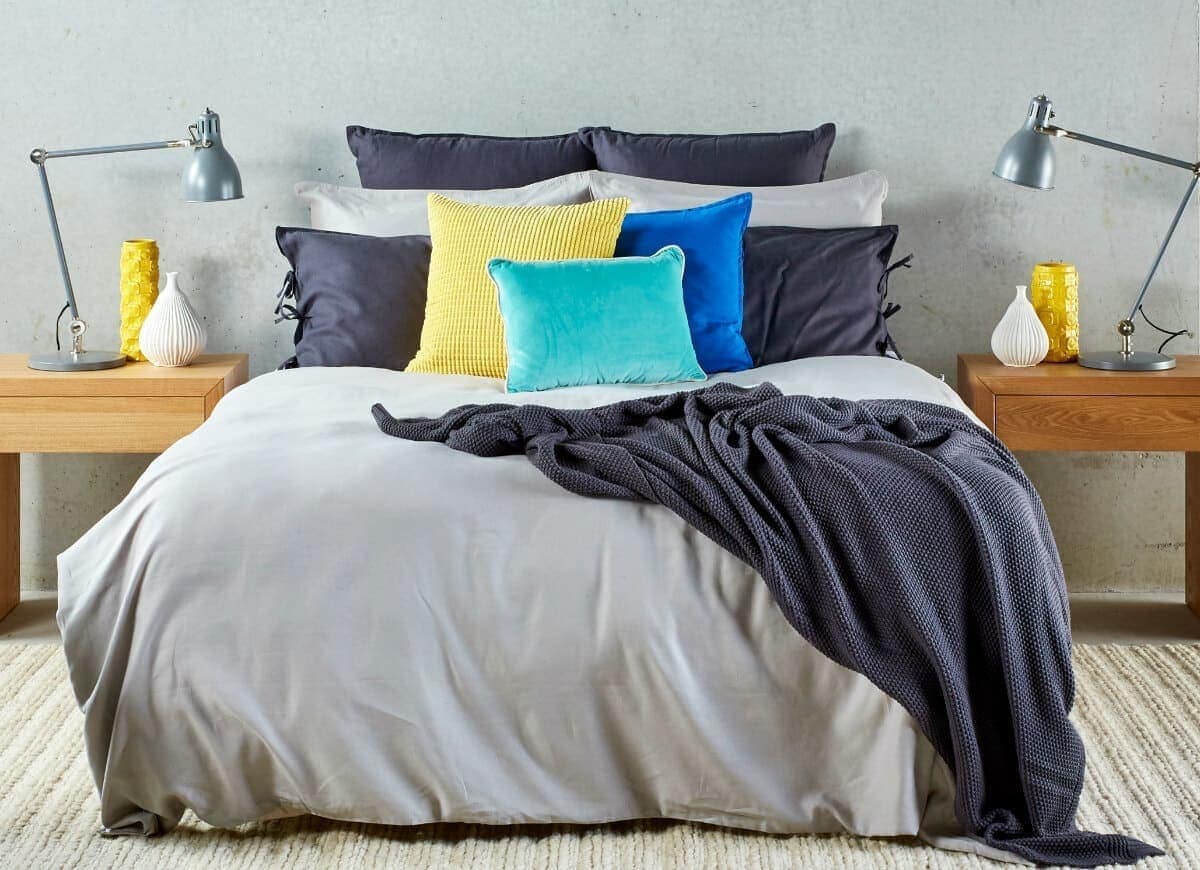 Do you Have to Slum it in the First Home you Buy?

It’s been less than a year since I embarked on the journey toward buying my first home.

For me, that was a pretty huge step in itself. Because despite being 33 at the time, I did’t feel grown up enough to make such big adult decisions. The biggest decisions I make are which colours I want to feature in my spring bedding or whether I should stop at two or three espresso martinis on a Friday evening out.

I also get anxiety and heart palpitations the moment I start to talk about saving money, putting down deposits, paying off a mortgage and monitoring the property market. But deep down I knew it was time to be a grown up and buy a house. And the interior stylist in me was so excited at the thought of painting a feature wall, hammering some nails into said wall and hanging up shelving. I think I had my priorities right, don’t you?

The question I have for you is this…

Did you have to slum it in the first home you bought?

Because I ended up choosing not to, but I know many people do.

And I hear a lot of young people complain that the dream of home ownership is just not possible. Are they right, or are they just not willing to sacrifice? 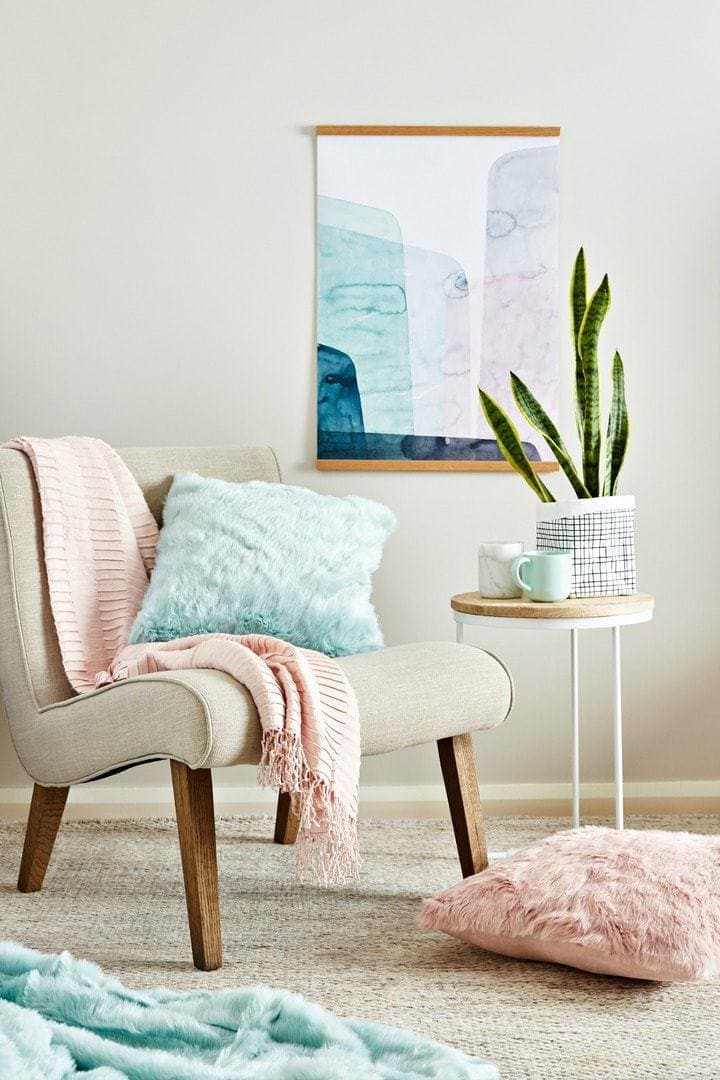 You gotta Sacrifice something, right?

I ask this question because I found myself in a bit of a catch 22 in terms of compromise. For the budget I had, it was about deciding whether I settle for a smaller home in a suburb closer to the city (cafes, bars, restaurants and shopping at your door), or do going a bit further out and become a suburban gent (which means a larger home and more space to play with, but further away from the hum of the city).

I’m sure it’s a dilemma most people have to grapple with when they’re buying their first home, so I wanted to pose it to you here and get your thoughts. I also wonder, if you do stay closer to the city, do you have to slum it in a smaller apartment that doesn’t have everything you want?

Did you move into a ‘starter home’ when you first purchased; a house or apartment you knew was not your forever home, but it got you onto the property ladder for a few years until you could afford the one you really wanted?

I guess it comes down to creating a checklist with your partner about what your priorities are – and whether size of home or proximity of it to the city is more important. 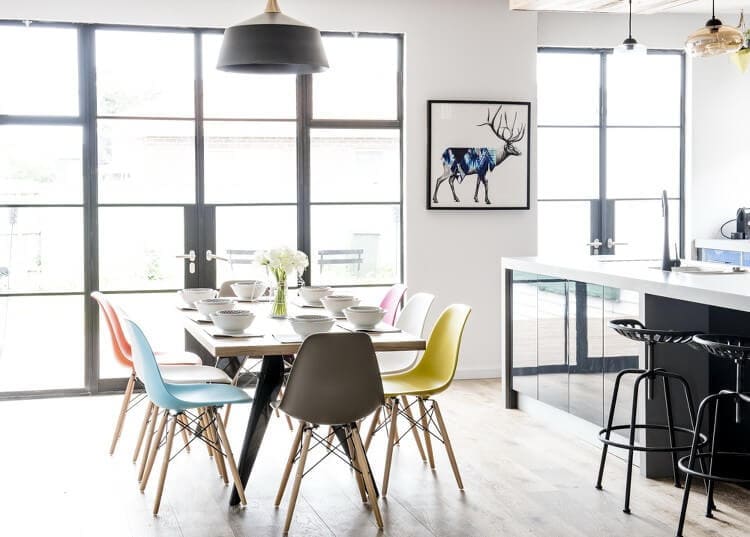 I’d really love to hear your thoughts on this. I’d like to know if your first home (it might be the one you’re in now) is smaller than you wanted and how it’s impacted your life. Did you find ways to adapt to the smaller size and did it end up not mattering? Or, if your first home was further away, did you find yourself missing being able to walk to venues and be immersed in that cosmopolitan lifestyle?

Working from home, as I do at times, and having two cats to consider, does make me realise that we at least needed some room to ensure we don’t feel on top of one another, but I didn’t want to live 30 minutes from the city to do it (I since caved and now live 30 minutes away from the city lol). Or perhaps if you do move further out, you end up finding a community of people in those suburbs that you feel at home with – and the city becomes less important.

What was it like when you entered the property market? Did you compromise on location or size? I’d love to know if you were (or are) happy with the decision you made.