Local Designer says that Replica Furniture is for Bogans 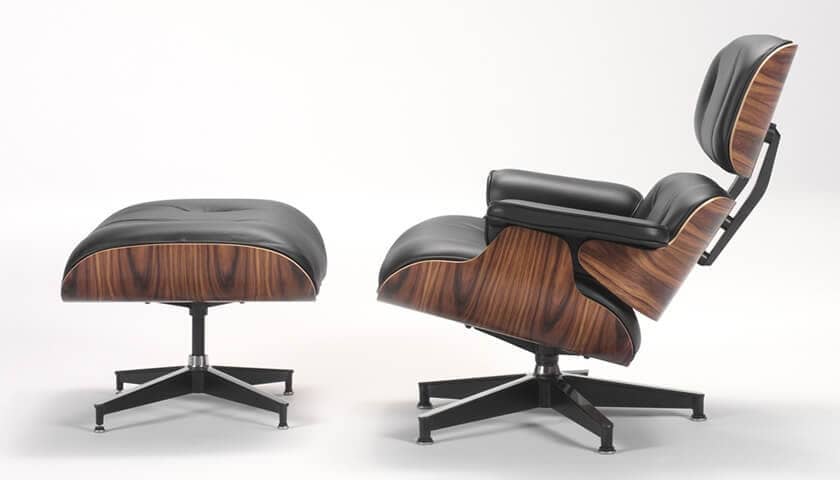 … you’ll read a headline or quote from an article and you can’t help but jump to the story because the text is so controversial. It’s commonly called click-bait and the below paragraph from an article in BRW got me hook, line and sinker today – featuring a quote from local designer Charles Wilson.

“I really think that the time has come when, apart from the ethics of it, an Eames replica chair is just bogan,” he says. “It’s on The Block, it’s for naff, dumb-arse people who can’t be bothered finding something genuine, whether it be from an auction house or a secondhand store.

“They just want to live the life now and have it on tap. I’ve no respect for anyone making those choices.” 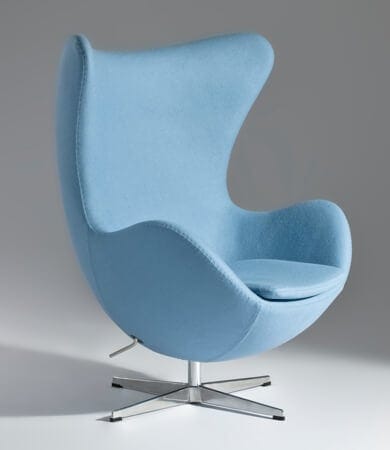 The words come on the back of Wilson meeting a friend at the Park Hyatt recently and noticing that they were both sitting on knock-offs of his own chair design. This occurred after a sample of the original chair was sent to the hotel. Hashtag #awkward.

You can read the full article on the BRW website here.

The entire debate surrounding replica furniture has been going on for what feels like an eternity and I always find myself stuck in the middle of it, sitting on the fence as to how I feel about the scenario.

Having supported local makers, designers and artists on this blog, it completely pains me to think that their designs could be taken, replicated and mass-produced for public consumption (and possibly putting them out of business), while the other part of me is the bargain shopper who just wants something nice and never gives much thought to its origins (don’t hate me for being honest).

The fact that the replica market is so big suggests that there’s a large group of Australian’s who actively choose a bargain over ethics – be it intentional or in ignorance. Either way, of course, that doesn’t make it right.

Should people who can’t afford original, designer pieces of furniture not have them? It’s a debate I have long struggled with and still don’t know the answer. What I can tell you, is that most of the people I’ve spoken to who feel that if you can’t afford originals, you shouldn’t buy replica… can usually afford the originals.

There was also a long-standing argument that the designers of classic furniture, like Eames, wanted their pieces to be enjoyed by the masses. Those who are pro-replica often use his ethos as a basis for supporting the likes of Matt Blatt, Sokol and Zanui, arguing that he would find replicas to be almost complimentary. Although the worrying thing is that it’s not just designers from the 50s who are having their pieces ripped off – it’s contemporary creatives too.

The more I hear about the plight of designers like Charles Wilson, the worse I feel about replica furniture. Though truth be told, I’ve never shopped at Matt Blatt or any of the other stores that operate under a similar operation – but I’ve never had an issue with people who do.

>>> I’d love to have you weigh in on the replica furniture debate below. Are you for or against stores like Matt Blatt? No judgement! 🙂