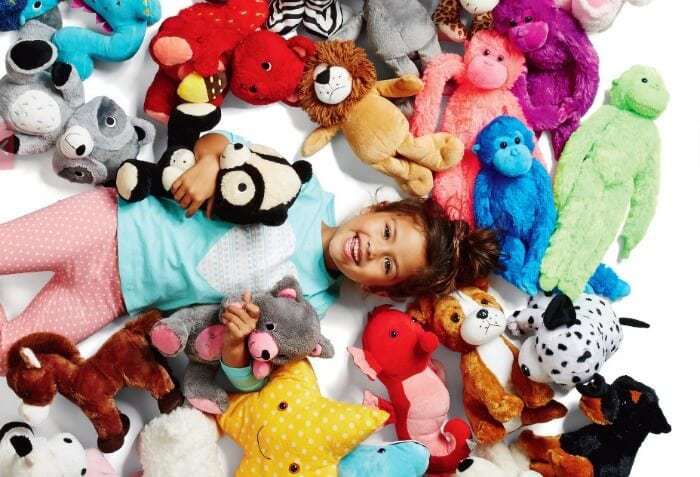 This week, Kmart Australia filled their catalogue with more than just bargains. They filled it with a sense of equality. And it was a magical moment that moved me in ways I didn’t expect.

While it does seems unfortunate that in this day and age, a major retailer needs to be congratulated for showcasing and championing diversity in their catalogue, I think it’s important we recognise progress when it occurs, and this is definitely progress.

So let me tell you why I think this catalogue is such a breakthrough – and why we need more of it. 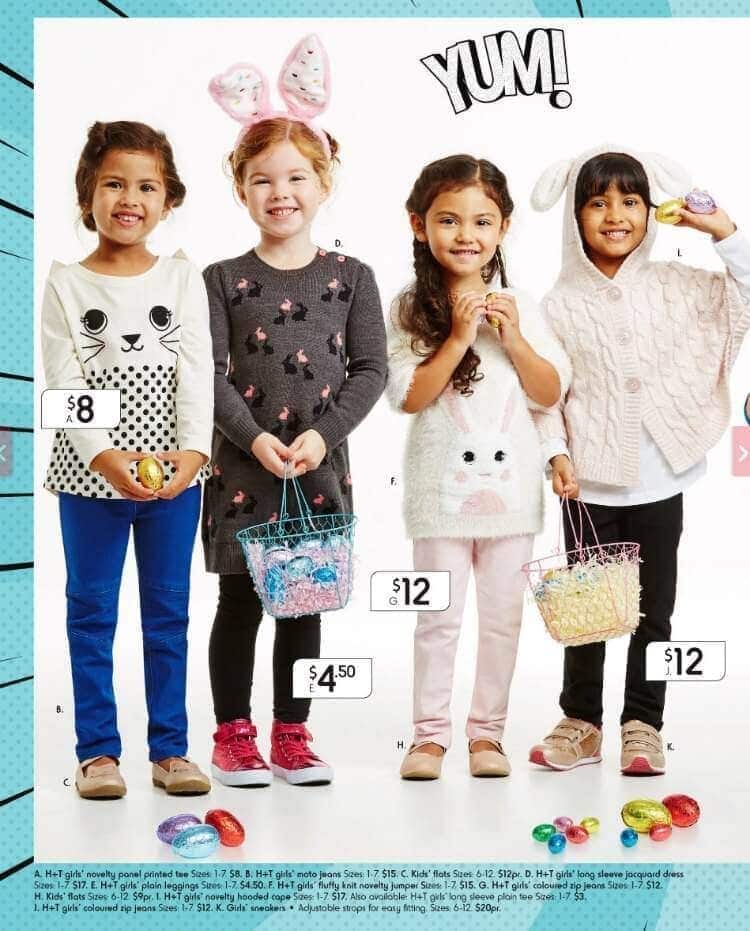 Being in a Minority is Hard Work

I’ve spent most of my life in a minority. As a gay man, I can attest to how unfortunate it feels to turn on your TV or go to a movie, and not see someone you can relate to, that represents you, and who makes you feel like you’re not alone in the world.

Of course, at 34, I don’t struggle as much with this issue now, but growing up… say 15 years ago… there was little to no representation of gay people on TV. Perhaps a camp, over-the-top sidekick we could all laugh at for a moment, but never a lead character and never someone whose life was showcased as being as normal as a straight character. Even now, they’re few and far between.

The effect this has on a person, even subconsciously, is quite immeasurable. What I can tell you, though, is that the lack of representation for such minorities allows an underlying ‘I’m not normal’ feeling to sit in the back of your mind. And it impacts the way you approach the everyday.

“Kmart Australia is realising what we already knew: that people – and families – come in all shapes, colours, sizes and styles, and that every single one of them matter.” 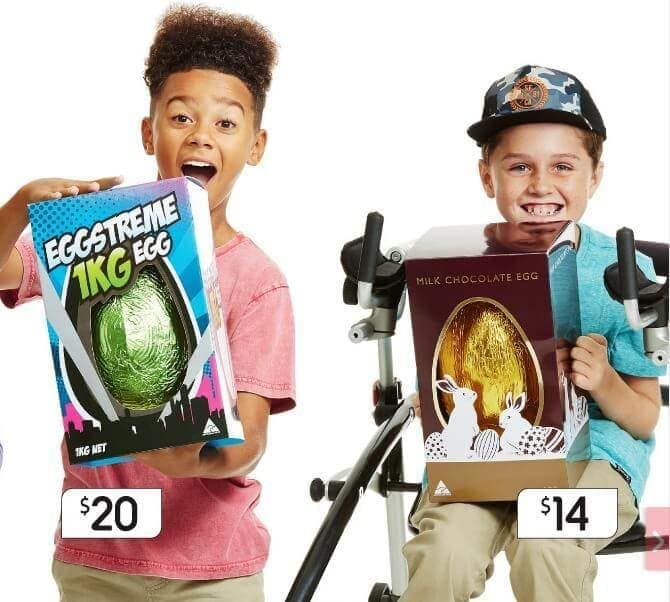 Being a Child in a Minority is even Harder

I can’t imagine what it must be like, then, to be a child in a minority. Be it a child with a disability, a child of colour, a child of a race – in this country – who is not blonde haired or blue eyed; not seeing who you are represented in the media around you has got to be heartbreaking.

I mean, what message does it send to a child to open up a catalogue, a magazine, or flick on the TV and be bombarded by people who don’t look like them and their family? What’s sadder, still, is that most of us don’t even give it a second thought, as these wonderful young people go through life feeling abnormal, second-class, or second-rate.

When I opened up the recent Kmart Australia catalogue this week I was utterly floored in the best way possible. Not only are the pages of the catalogue filled with people of colour, people of diverse nationalities and cultures, and children of mixed heritage, but the best part: they showcased kids with disabilities – and I’ve not seen anything like it before. 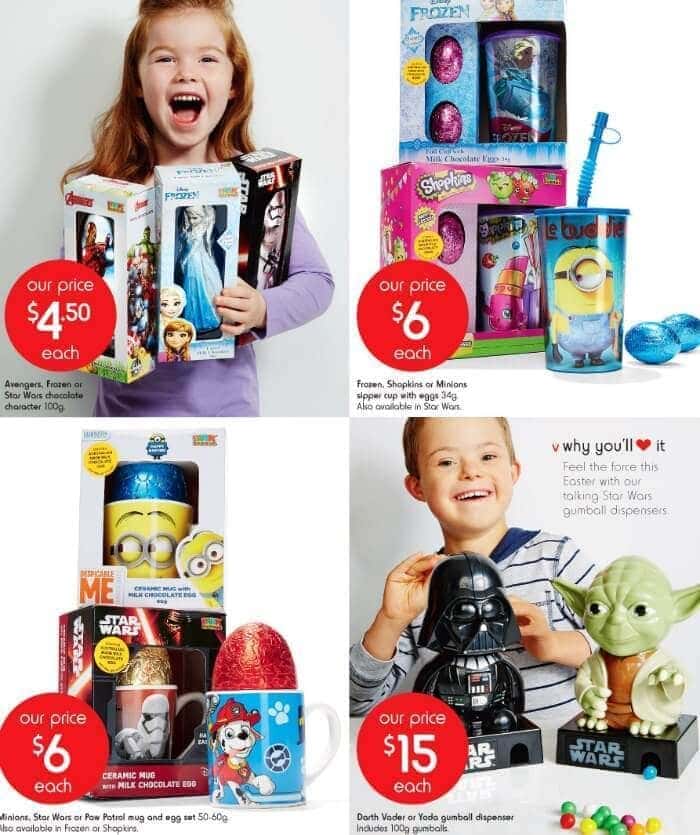 I truly hope this is the start of a new approach for the brand, and I hope that other retailers get on board with this. And I hope that they get on board not because they see doing so as a way to make money, but because it’s right. Because people in minorities need to see themselves represented in the media, and because we need to start changing the underlying mindset out there that ‘normal’ white Australians are what sell products, or that they’re what we feel most comfortable watching.

This catalogue moved me in more ways that I had expected. And it brought up a lot of feelings I didn’t know I had bottled up inside. All in all, though, I am SO pleased that this change is taking place, that there is a shift going on out there, and that Kmart Australia is realising what we already knew: that people – and families – come in all shapes, colours, sizes and styles, and that every single one of them matter.

If they feature gay parents in the next catalogue I think I’ll break down and cry.

If you want to see the full Kmart Australia catalogue, click here.