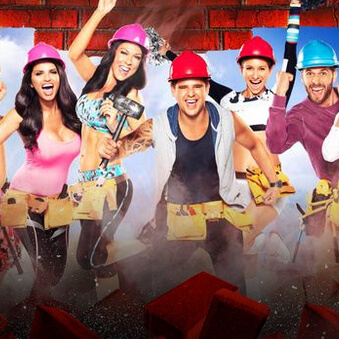 I won’t lie; the moment I discovered that another series of The Block was landing just months after the last one wrapped, I didn’t think I could take anymore. This latest edition makes it three seasons of The Block in one year, which does seem excessive even for diehard fans of the show.

That said, I found myself hooked on the new season minutes into the first episode. Well, I found the first few with all that screaming pretty annoying – and the remote was not within reach so I could mute it – but that aside it got good from the get go, don’t you think? I also thought that they moved the pace along pretty quickly, which is a refreshing approach in the reality TV genre.

Here are some interesting moments I thought worthy of a mention from the debut episode. Oh, and just so you know, when I said the episode was full of boobs – I meant people who weren’t making great decisions. Because what else could I possibly be referring to?

10 Observations from the Blocktagon’s first episode 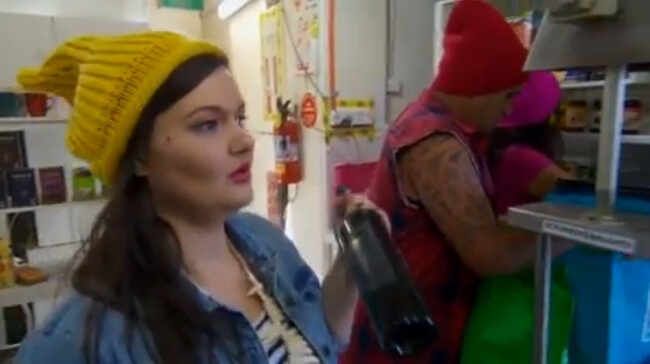 1. Hipsters clearly invaded the production team this season and forced the contestants to wear beanies. I may be raising this point out of jealousy at my own inability to pull off a beanie. In fact, if I were to ever get onto The Block I would have to insist I never be forced to wear a hat. I’ll risk a brick falling on my head. 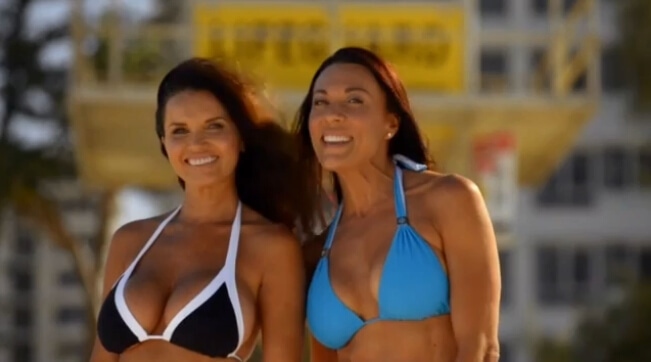 2. I actually think Suzi and Vonni are going to be the most entertaining couple The Block has seen since Dea and Darren fought with Shaynna / fought with other teams / cried at auction / came back on the show / fought some more / cried some more. 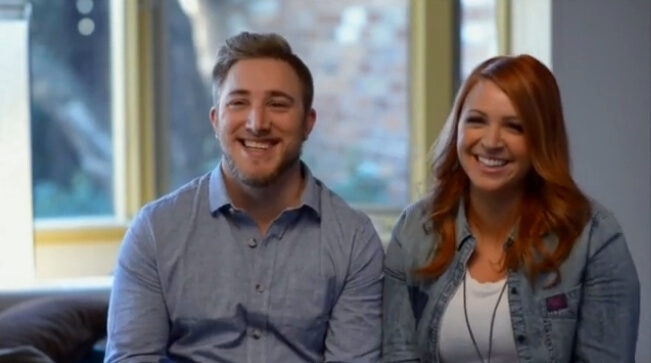 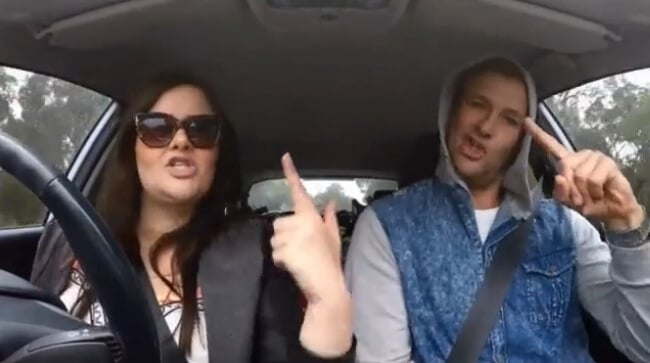 4. I’m very happy to see Luke & Ebony back in the competition. I’d also be very happy if they never showed them rapping via car cam again. Nicki Minaj they are not.

5. “Simple done well is better than extravagant done crap” has gotta be the quote of the night. Ebony is a modern day Yoda. 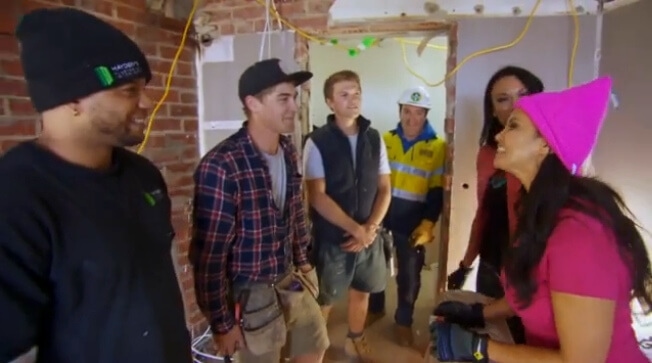 6. The lineup of tradies eager to help Suzi and Vonni felt a little bit set-up for my likings. Or does the direction I swing in make me unable to accurately see what tradies see in two ex-bikini models? 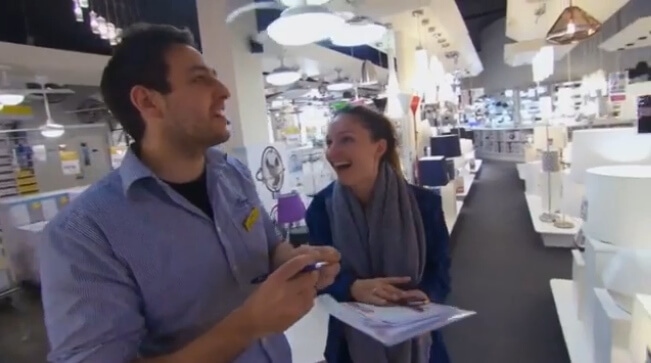 7. I’ll have to try Shay’s tactic the next time I’m shopping; tell the cashier that you’re really poor and you need them to be your friend re discounts. I did find it hilarious though that the staff at Beacon Lighting were not having one bit of her haggling. Discounts denied.

8. Caro’s stress of driving in Melbourne traffic is nothing compared to Sydney. In Sydney there are no signs, nobody will let you merge in or change lanes, you will get abused by a fellow driver, almost hit by a bus and you will somehow end up over the Harbour Bridge during peak hour with no idea how to get back. 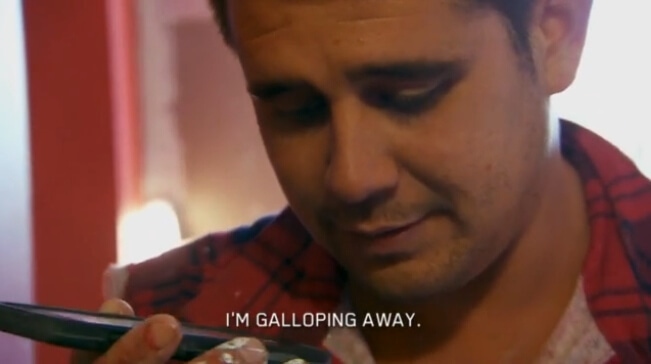 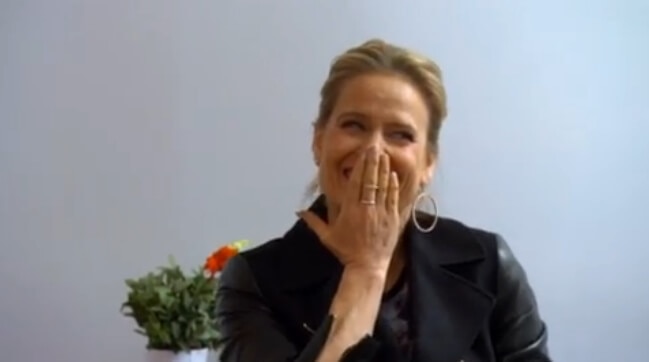 10. The show instantly got 100 times better the moment I saw the preview for the rest of the week: Shaynna laughing at one of the rooms and Neil declaring “this is the worst room I’ve ever seen”.

Bring on the rest of the season!

>>> Did you watch last night? What was your impression of the teams and the season ahead? Drop a comment below and let’s chat!