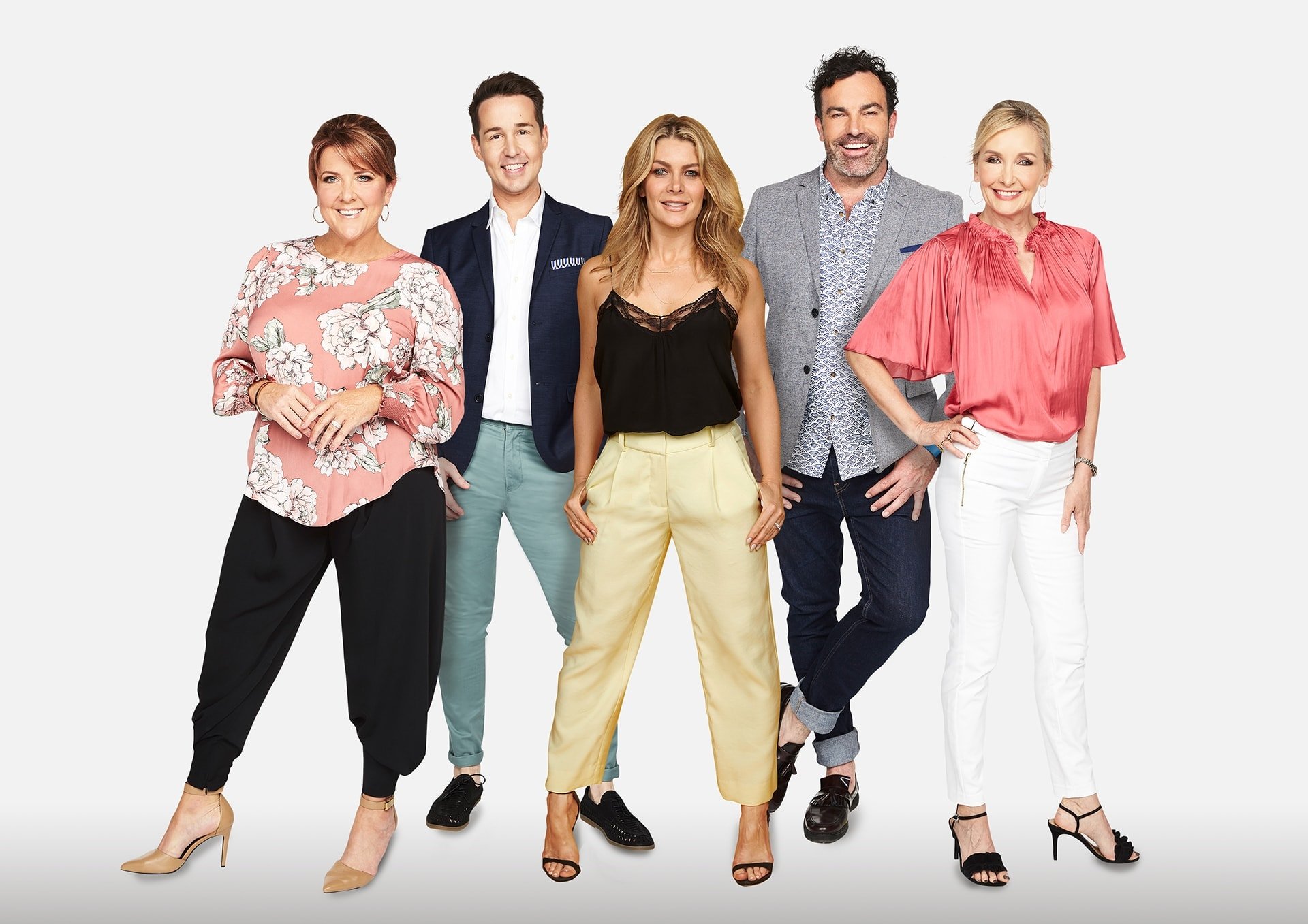 Changing Rooms Australia is landing in a matter of months, and the best part of all is that I’m a designer on the show!

You know I’ve been asking the Aussie TV networks for years to do an affordable design show. In this post written in 2017, I asked the question “why are there almost no decorating shows in Australia?”. I mean, we have reno shows. We have shows about architecture. We have shows about staging your home for sale. We even have shows about escaping to the country.

And yet, we have no affordable decorating series’ that show everyday Aussies how to make their homes amazing without breaking the bank. Until now, of course!

Changing Rooms Australia is a true game changer. And the entire vibe of the show is right up my alley. You know I’m all about luxe for less. You know I’m all about skimp-meets-splurge design. So to be a part of this revamped version of the show is such a dream come true. I mean, I would have watched the show even if I wasn’t on it. But to be one of the designers is just the absolute icing on the cake.

I remember it well. I used to watch it all the time. I would have been in my late teens when it aired and I loved every second of it. I loved the concept, I loved the designs, I loved the reveals. The whole thing was just awesome.

That made taking part in the rebooted version even better. It feels like, as an affordable designer, this was fate in a way. Loved the show as a kid, and now I get to take the reboot in a whole new direction.

This time around though, Susie Wilks is out and the amazing Natalie Bassingthwaite is in as host. And wait ’til you see just how hands on this lady is. She knows how to work the flat pack furniture Allen key, I can assure you! And she’s been loads of fun to film with.

The couple giving up their homes have also been so so good. For the most part. I won’t say too much on that front – you’ll just have to watch and see how they are for yourself 😉

Sadly you won’t see every designer on every episode. We alternate each week.

The first week sees my fellow designers Jane and Tim work their magic on some needy Aussie homes, so do tune in and let me know what you thought of the reveals.

I’ll be posting before and after photos right here on the blog each week, so we can talk it all out then. I hope you’re as excited as I am for the brand new Changing Rooms Australia. It’s going to be EPIC!

For more deets on the show and to watch the new previews, click here. 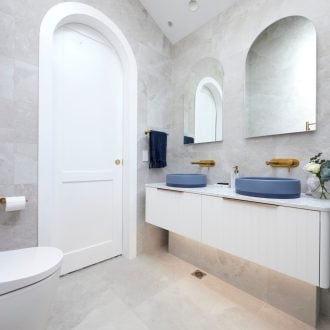 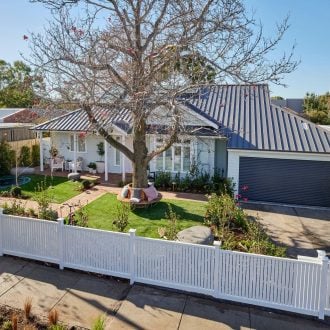 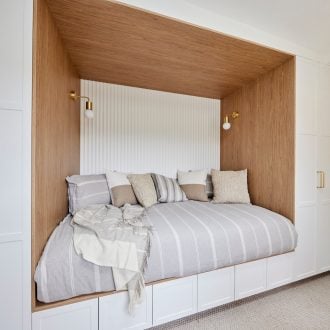