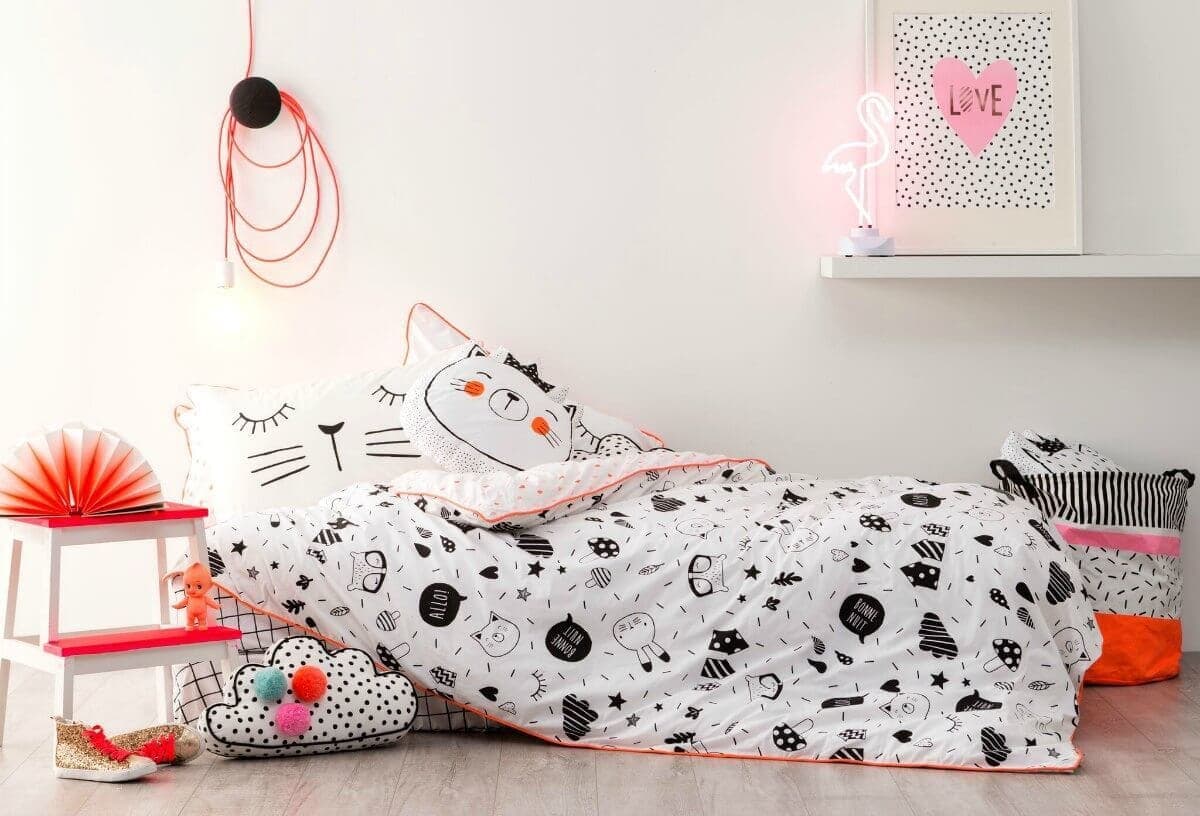 Why are you Ashamed of your Budget Homewares Buys?

A little while ago, I worked with a colleague who everyone thought to be quite the stylish lady when it came to interiors. And she was. She had an amazing eye for colour, showed great restraint when putting a room together (she knew exactly when to stop dressing) and her taste level was pretty exceptional. Her downfall: she was ashamed of budget buys.

One day she was telling me about one of her kids rooms, which had a bed from brand X, bedside from brand Y and some art from brand Z (I don’t remember the exact brands, but they were what I would consider to be at the higher end of the scale).

When it came to the shelf she had in her little one’s room, she leant in toward me and lowered her voice (as though a shameful secret from her past was about to be revealed) and whispered “and the shelf is just cheap find… from IKEA“. The sentence seemed to get quieter as she got to the end of it, as though saying the word IKEA out loud would see squad cars appear out of nowhere and take her to design jail. This happened a few times when she would talk about her house, actually, and she wasn’t the only one in the circle who treated budget buys with such shame.

Studying design and interior styling in years gone by, I saw it a lot. Declaring that most of my house was decked out in brands like Freedom (that was acceptable), IKEA (tsk tsk) and Target (gasp, shriek and quiver) was akin to telling people I was raised by wolves. And don’t dare utter the words ‘replica furniture‘ or Fight Club will break out.

This attitude toward budget homewares brands baffled me then and it still baffles me now, especially when I see people whisper about something they found at The Reject Shop or Kmart. Typo is sometimes referred to in the same light, but Cotton On Kids… is oddly OK.

What’s with the style snobbery and brand shaming, I wonder? I don’t really care where something comes from as long as it looks nice and nobody gets hurt. And yet, in design circles that seems to be completely frowned upon. I was even around some industry insiders a few months back who rolled their eyes at Adairs decor, as though it was so very passé. Am I living in a parallel universe? 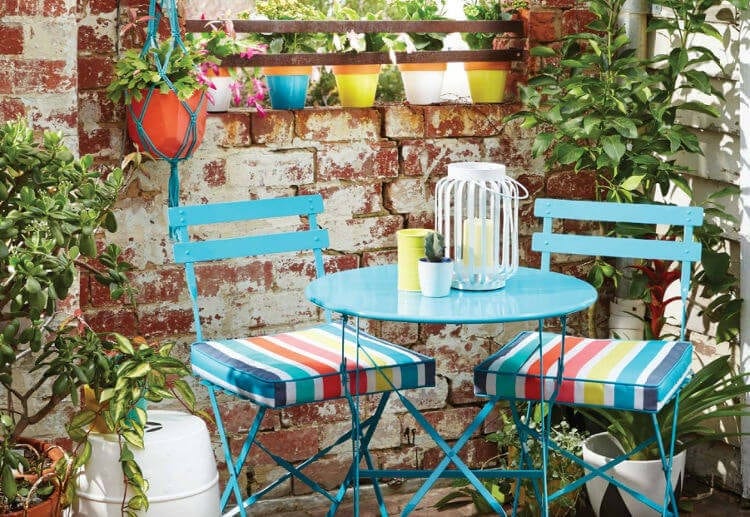 Sure there are some budget furniture pieces that it’s best to steer clear of (more on that here) but for the most part, I’m genuinely confused as to where these attitudes originate.

I’d be keen to get your thoughts on whether this has ever happened to you. Or if you have found yourself feeling like admitting to bargain buys is a cardinal design sin. Maybe you’ve been shamed by someone who thinks spending less than nine grand on a sofa is akin to living in poverty.

I will wrap up by saying that I do understand if the distain for budget buys is due to poor quality (or cheap slave labour). Of course, I completely appreciate that some items are so cheap because the quality is not there. But as a consumer, I’ve always completely understood that concept in some stores and purchased the goods knowing they wouldn’t be treasured possessions that’d be handed down from generation to generation.

I don’t go to Pizza Hut expecting five-star service, and I apply the same concept to some of the budget stores I shop at.

Drop me a comment below and let me know your thoughts on bargain buys and budget homewares – and how they’re thought of in your circle.

Image one via Cotton On Kids, images 2 and three via Kmart.