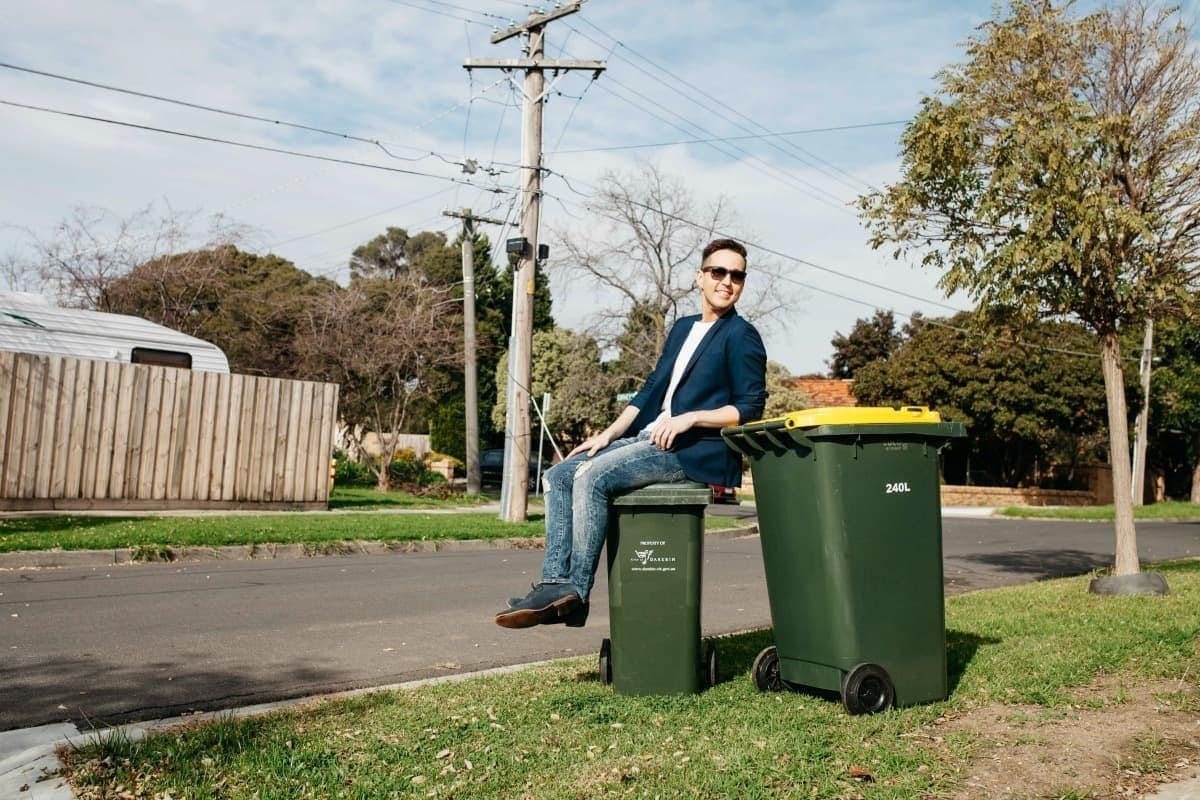 What Nobody Tells you About Living in the Suburbs

Living in the suburbs? You probably already know about all of the things that go down in this pocket. But for a former city boy who recently moved to the ‘burbs… it’s a whole new world.

When I was renting in Richmond – about 10 minutes from the Melbourne CBD – I was spoilt rotten.

I didn’t even realise it at the time, but being so close to shops, bars, cafes and restaurants was setting me up for major disappointment later in life. Right now, I’m experiencing that ‘later’.

Not being able to afford to live to close to the city when I purchased my new home meant one thing; it was time to venture further out. And now that I’m in Reservoir (about 12km north of the CBD), we’re well and truly further out.

But it’s not just close proximity to a social life that changes when you move to the suburbs. There are so many other new experiences you need to prepare yourself for. And nobody seems to warn you about it. So allow me to get you clued up! 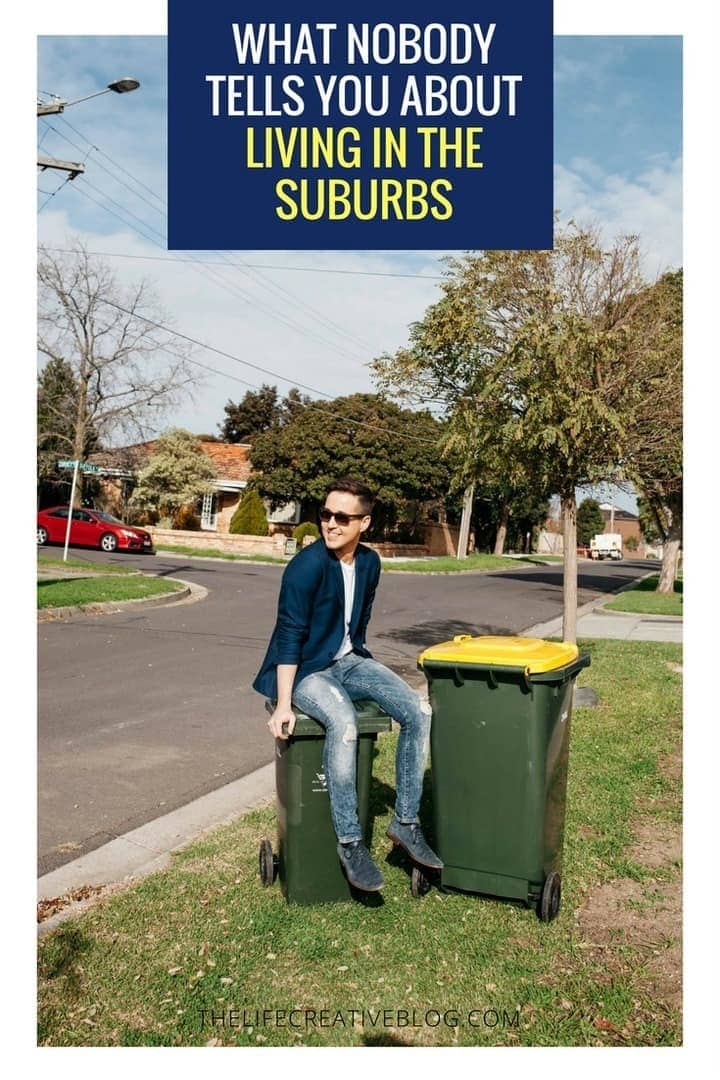 You have to Put Bins Out… Yourself!

Shocking, I know! But when I was in Richmond the apartment complex had a communal bin area. I didn’t even have to worry about ‘bin night’; a term I had only seen referenced in TV shows and movies. A term that now dominates a day of my week, every week (will it continue forever?).

Truth be told, I thought it was cute and exciting to have three bins of my own when I first saw them. What’s not cute is laying in bed on a Friday morning, at approximately 6am, and hearing the garbage trucks drive past your house. What’s even less cute is realising you forgot to put the bins out the night before. Where will another fortnight’s worth of wine bottles go?

These things called Birds and Babies…

One thing people who live in the city fail to tell you is that there will be noises outside of your home that penetrate your daily life.

Firstly, birds. Turns out they chirp a lot, squark a lot, and like to build nests in your home’s guttering. In Richmond I don’t recall seeing birds outside my window. When I looked out my window I only saw the people who lived across across the laneway watching Law and Order SVU and having drunken girl’s nights in. With karaoke. Always with the karaoke.

The other thing I hear quite often is the next door neighbour’s baby. Never heard that in Richmond. I assume people who live in Richmond can’t afford babies. Not babies and a mortgage, anyway.

Don’t like cooking? I’m not entirely fond of it either. But if you thought jumping on Uber Eats was your fast-track to sinking your teeth into a delicious sushi platter, think again.

Living in the suburbs means that you’re too far away for Uber Eats. Your choices are pizza or Thai. Maybe Indian if you’re lucky.

You are no longer spoilt for culinary choice when you move to the suburbs. This is why you best prepare your grocery list accordingly.

When you live in the city, or on the fringe of it, your weekly shop is for staples only. That’s because when you suddenly crave a small (but probably large) tub of Ben & Jerry’s, there’s a 7-Eleven or convenience store a short stroll away.

With this in mind, the weekly grocery shop is like preparing for doomsday. As if I’m about to be locked in an underground bunker for eternity, I buy everything Aldi has to offer and then some. Just in case.

Train Stations: You gotta use them

There was nothing better than walking the 20 steps to the end of my street in Richmond and getting the tram down Chapel Street.

Now I have to take 300 steps to the train station. One that’s certainly not winning a design award anytime soon, and one that the local youth like to tag.

That’s another thing about living in the suburbs; the graffiti is definitely graffiti. There aint no street art/wall mural scenario going on. It’s all people’s gang names (I assume) sprawled across walls and roads. Cute.

On the plus Side… Money and Space!

OK, so it’s not all bad, different and unusual. One of the best things about living in the suburbs (and Melbourne, actually) is having money. No more saving for a mortgage, no more paying ridiculous rent.

And in this house, I have an extra room and a tonne more space. So much space, in fact, that I can host photoshoots in my home. Couldn’t do that in Richmond, that’s for sure.

Moving from the city to the suburbs has taken a bit of adjusting time but I’m getting there!

What hilarious things did you find confronting when you moved to the suburbs? I’d love to hear from you in the comments below.