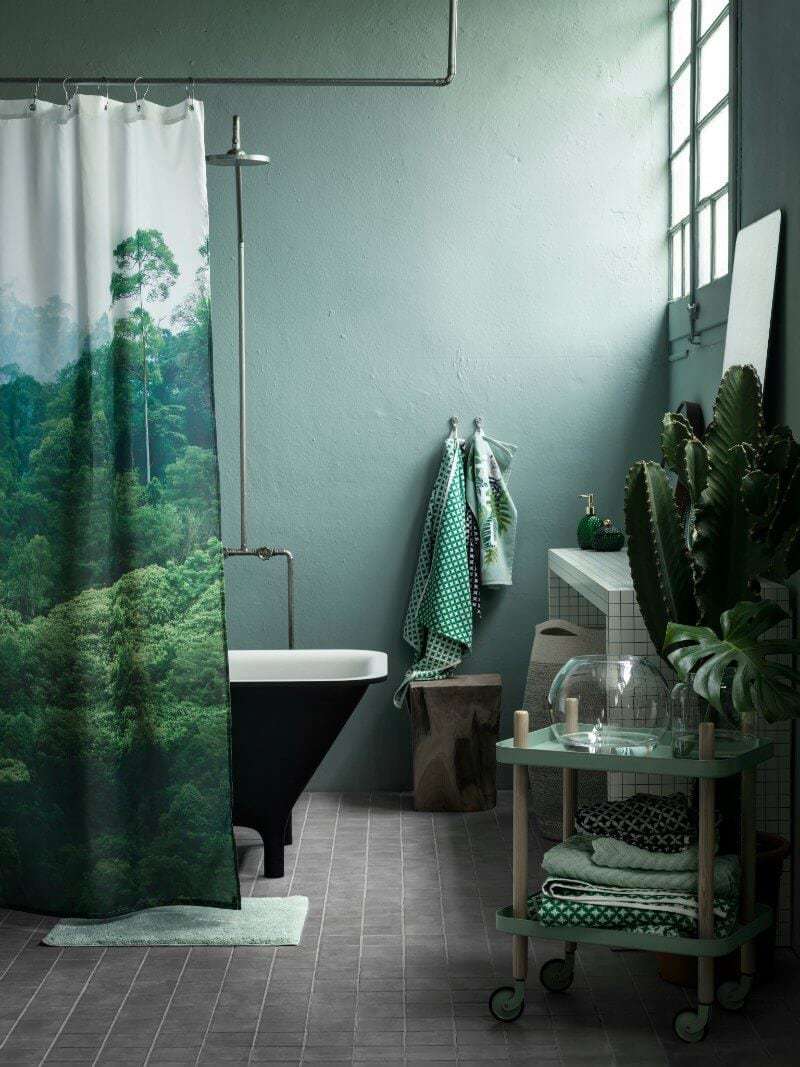 Whatever Happened to 2015’s Botanicals Trend? Take a Look!

2015 was the year of the indoor plant. It was a trend that just about everyone jumped on. But what’s happened to it a year or more later? Wonder no more, Creatives, because I’m going to show you how the trend has evolved; resulting in a whole new style you’re going to fall hard for.

Trends are funny, right? Sometimes we love them for a brief moment in time, and then they whimper away with their tail between their legs. Others refuse to leave until we flog them half to death, and then there’s the successful ones that morph and evolve and continue to improve. Kind of like a Hollywood star who gets really amazing plastic surgery.

The Botanicals Trend, which landed in 2015 and had us all going gaga, falls into the latter category. It’s definitely not what it used to be since its debut at the start of last year, but thankfully it has moved with the times and become something wonderfully new and exciting. So let’s explore it further, shall we?

The Botanicals Trend: What was it? 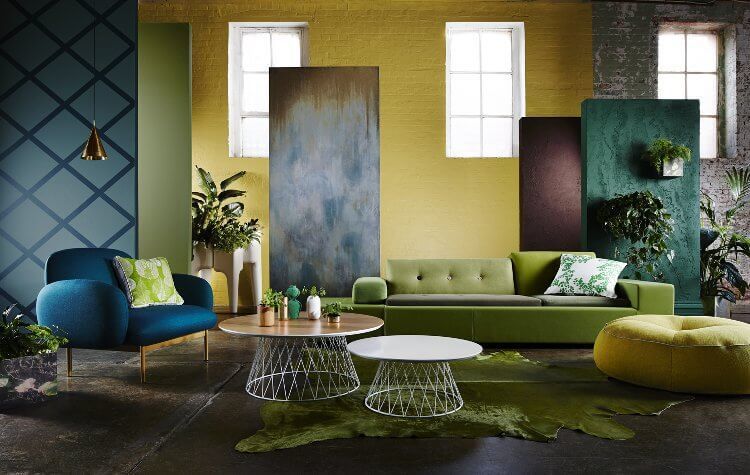 To say that the Botanicals Trend was simply about bringing indoor plants inside is a little simplistic, but there was a lot of that involved. Moreso, it was about exploring new ways to showcase plants; in cement pots, in macrame hangers like these ones, and in divine plant stands from brands like this. There was also a bit of an industrial edge to this look.

Some plants also got a lot of attention, featuring in just about every magazine shoot known to man (Fiddle Leaf Fig, I’m looking at you!). This look was about celebrating lush green leaves and moving away from displaying flowers at home. Not something I could stick to myself, because Lord knows I adore a tulip.

It was also about blurring the lines between indoors and out, and connecting ourselves with the environment. It encouraged us to get out in the garden, to think about paint colours in deep greens and muddy browns, and to display plant clusters in pockets of our homes we might not ordinarily think about. It was also about rocking a terrarium. Didn’t we all go mad for those?!

So that was what the trend was all about, and this is how it’s evolved.

The Botanicals Trend: Where it’s Going. 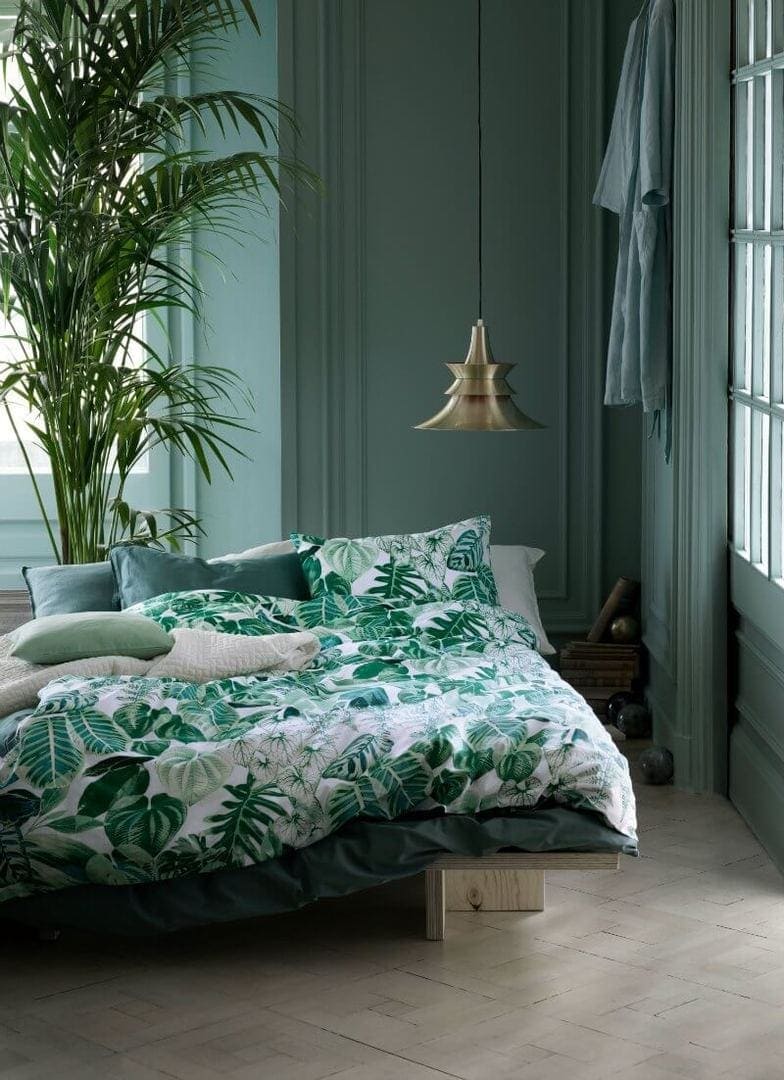 What we’re doing more recently with the Botanicals Trend is taking the best bits from the look and building on them using a few new materials.

We’re leaving behind the hard, industrial moments. We don’t need the rusty silvers and coppers, and we’re not focusing on cement as much as we were in this look a year ago.

It’s safe to say that this look has become a lot more sleek and sophisticated. There’s more polish to this look, it’s softer, and it’s no longer about getting outside. It’s very much about making our interiors feel serene and natural.

Rustic woods aren’t featuring as much. Instead, lighter timbers with the grain exposed are prominent. To bring a little luxe to this look, we’re pairing the green tones with this year’s trending metallic, brass, and we’re also utilising glass and marble to feminise the aesthetic.

Dynamic pattern is big in this incarnation as well. Feel free to rock a leaf motif, celebrate spots or go wild with stripes. The dark, muddy paint colours are no more either. Instead, we’re utilising mint greens, deep teals, and grey-browns that feel crisp and clean. The look isn’t as closed-in and cocooned as the 2015 version. It’s far more airy and light. In fact, it takes a lot of its design cues from Scandinavian interiors. 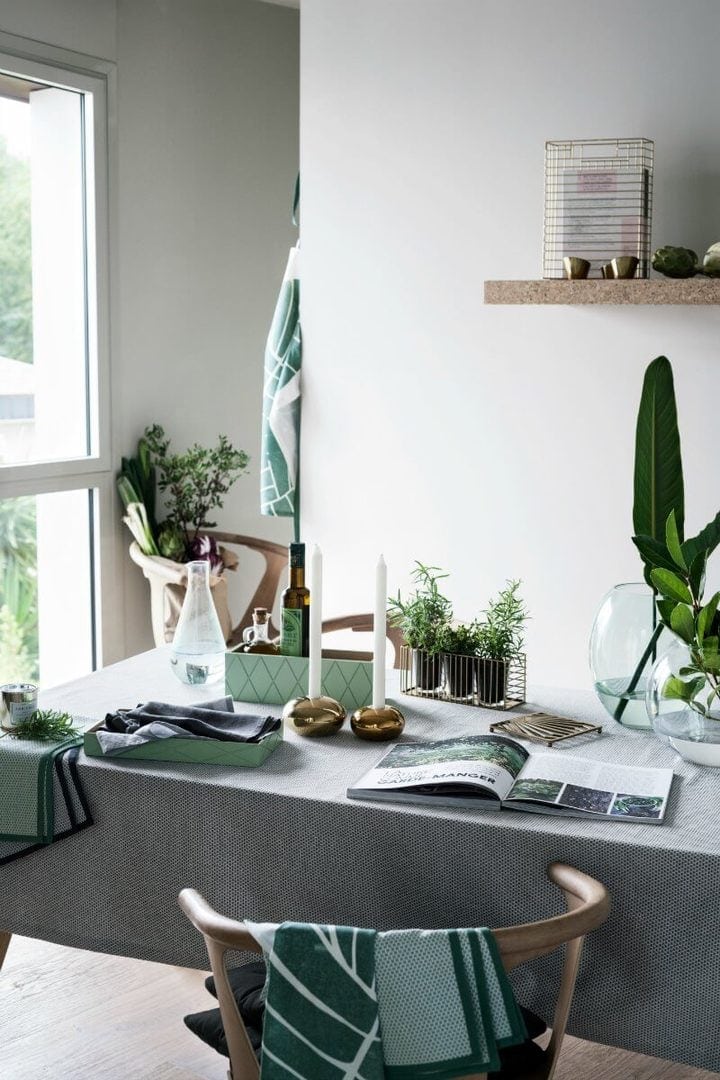 What are your thoughts?

I’d love to know what you think about the 2015 trend (read more about it here if you wish) and how it’s evolving as we work our way through 2016. Is this a trend you got on board with and has having indoor plants in your home been a good thing for you? Drop a comment below and let me know.

Also, credit where credit is due: the divine photos in this post come courtesy of H&M. Except for the first one, which is from Dulux.