House Rules 2017 should have come with the tagline: be careful what you wish for.

If there was a room that wasn’t packed with indoor plants or clad in a vibrant leaf moteef wallpaper, I didn’t see it.

Oh wait, I did; The masted bedroom delivered by Troy and Bec didn’t tap into the house rules at all, nor did the kids bedrooms. Let’s take a look at the best and worst rooms from this week’s reveal, because I don’t fully agree with the judges remarks. 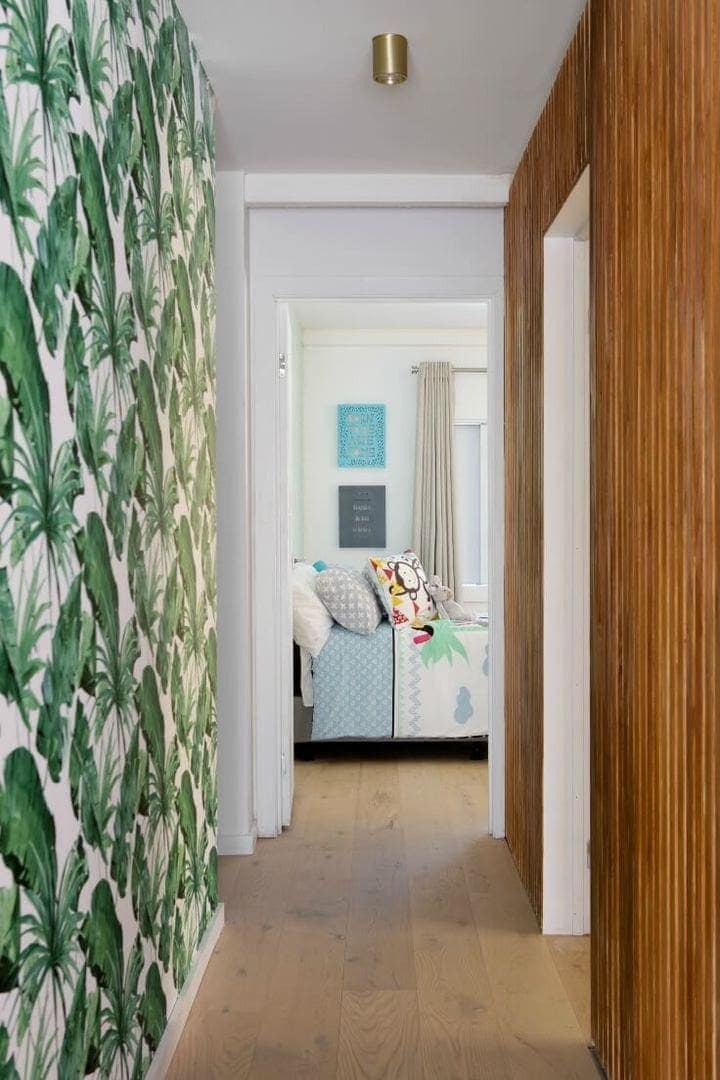 The Kitchen and Dining was Gorgeous

I’m quite baffled that the judges weren’t keen on the kitchen from Kate and Harry. LLB described it as dull, which was odd. I understand their comments about the spacial planning but I don’t think it’s a deal breaker.

The feature wall was the obvious focal point of the room. The other elements had to play second fiddle to that wall, which makes perfect sense. What did he want in this space? If they tried to cram in too much colour or pattern it would have been too overwhelming.

I thought the furniture and styling choices from Andrew and Jono in the dining room were awesome. I think it connected all the rooms around it perfectly and should have been better received.

The Living Room missed the Mark

The gorgeous wood panelling was as far as I can go in terms of complimenting the living room. Sorry Sean and Ella. I thought this space was too literal in some parts (like the rattan sofa) and then failed completely in other parts (there’s nothing Bahamas about a green velvet couch).

The sofas also clashed completely, and the scale between the two was off. The rug was also far too small, which left the furniture floating on the floorboards. 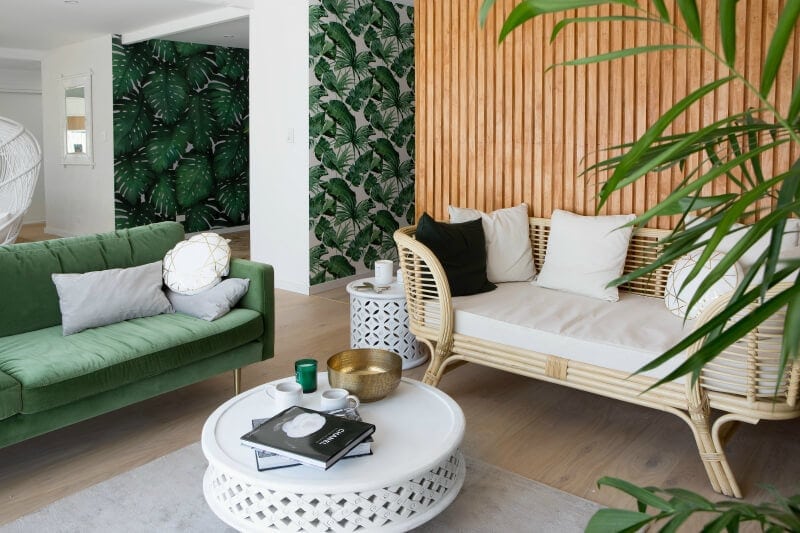 I’m surprised Sean and Ella came out on top this week, considering their spaces were quite cliched. 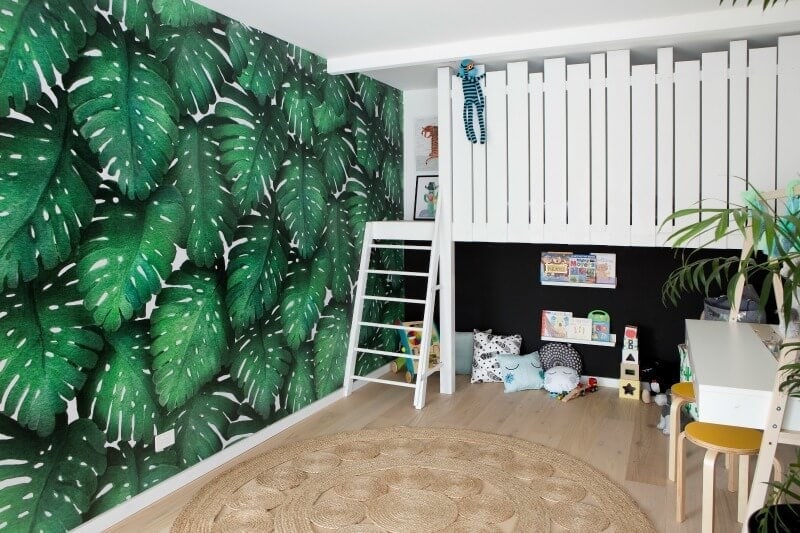 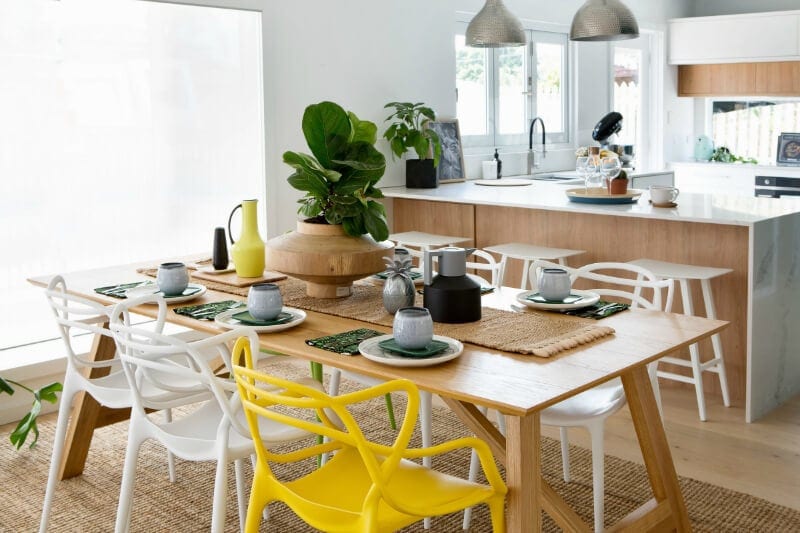 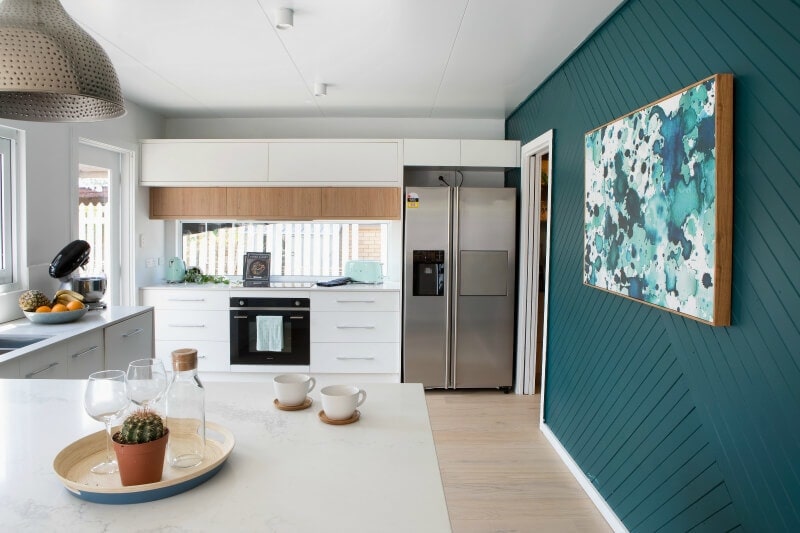 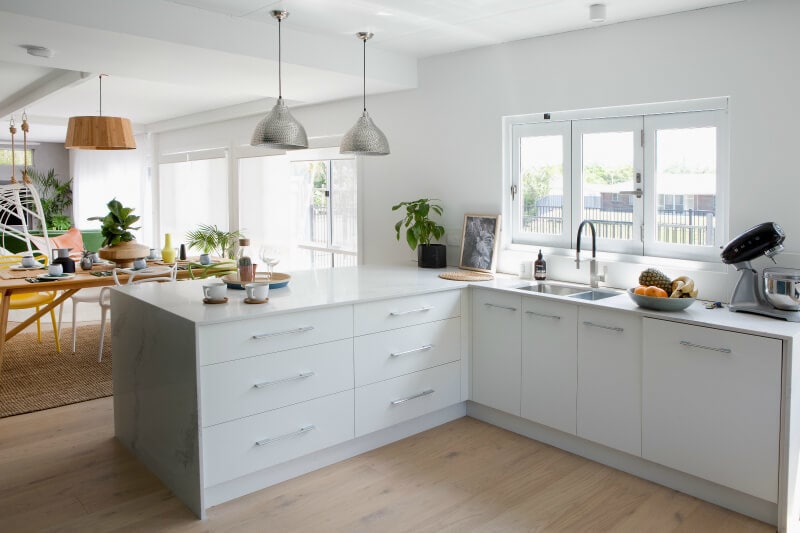 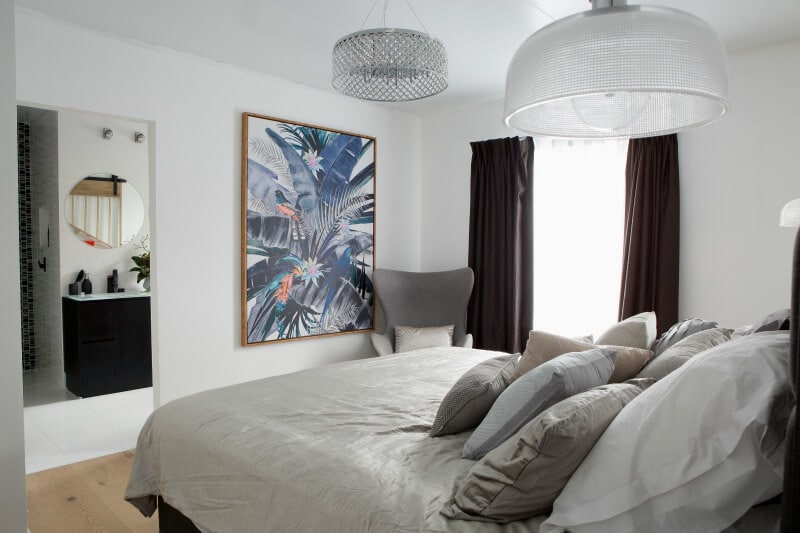 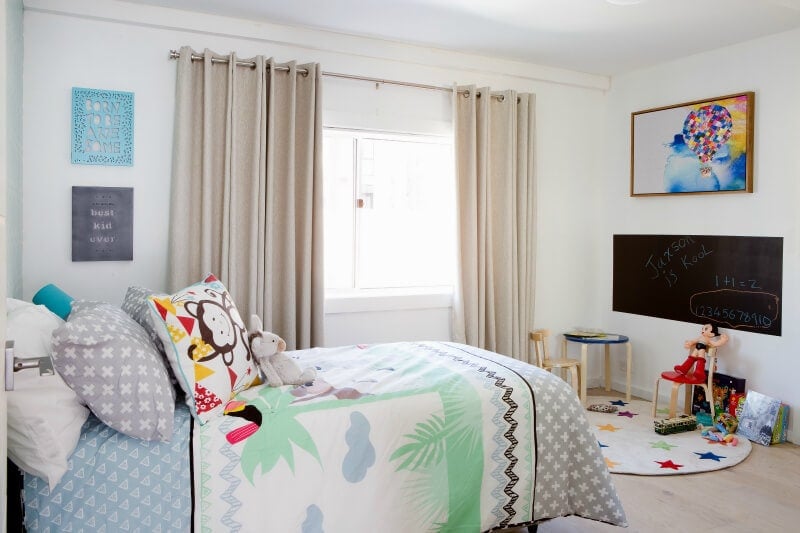 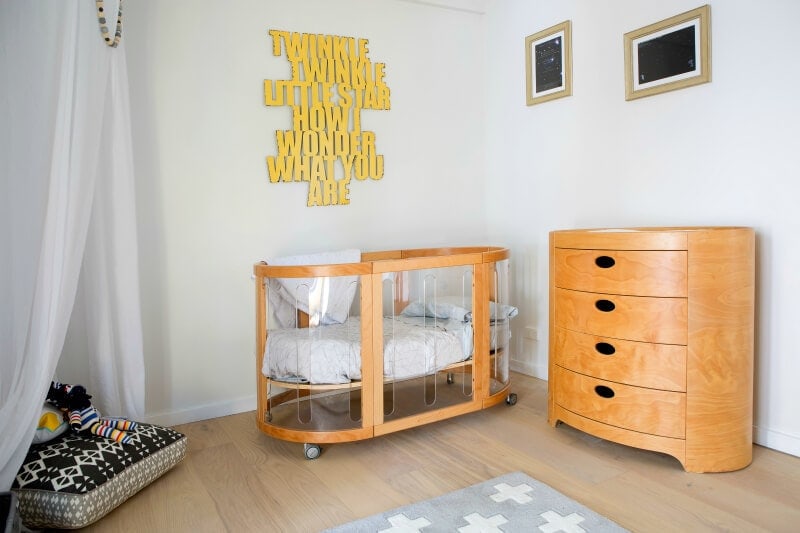 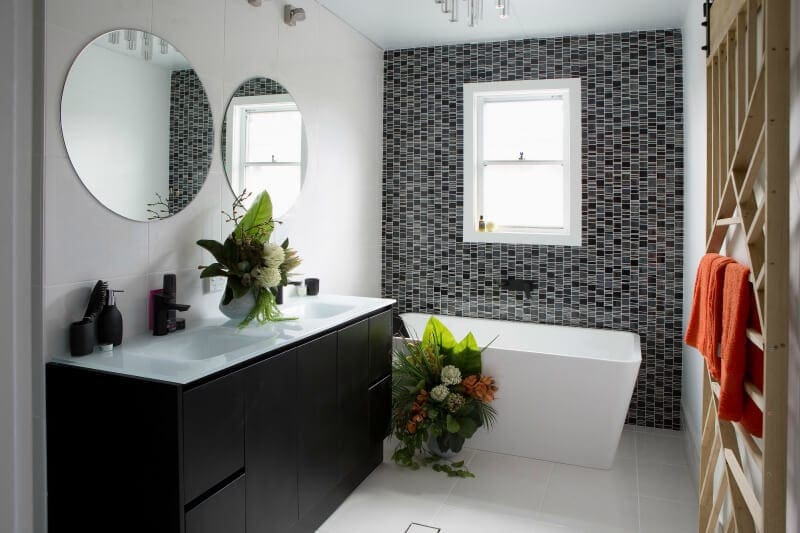 That Nursery was a Shocker

If I was baby Brooklyn I would be crying me eyes out in that nursery. It was so stark and sterile. Nothing about it felt calm and soothing and enveloping for a little one.

I actually think nurseries are pretty easy to nail if you have no idea what you’re doing. A simple Google search of ‘chic baby nursery’ will flood your senses with some really easy ideas (or this post would have showed you how it’s done!). I’m not sure how Fiona and Nicole put this room together and thought it would get a good score.

Jackson’s room (by Troy and Bec) was also pretty heinous. It was just a whole lot of random furniture and decor thrown together. Kids rooms are such an opportunity to explore, go wild, and still make it stylish. And they did none of that here.

What did you think about this week of House Rules 2017? Sound off in the comments below and let me know which room was your fave!