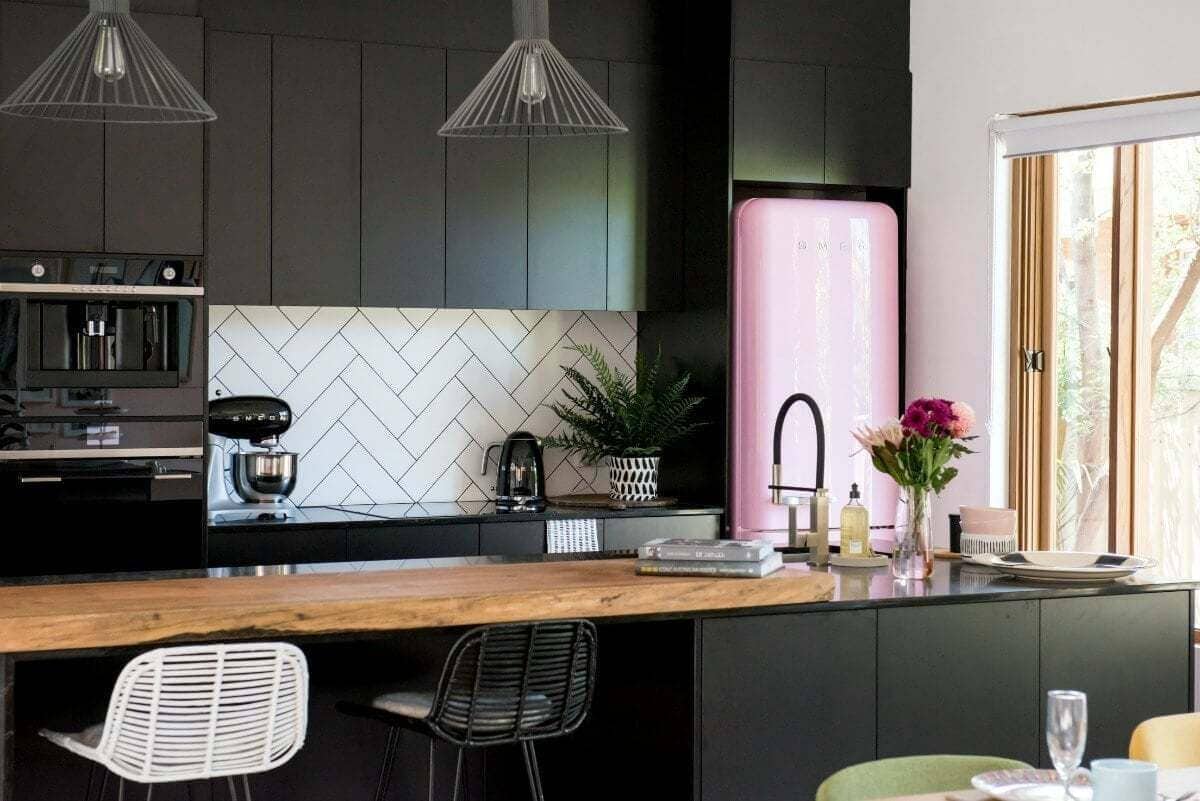 The Second House Rules 2017 Reveal: “Stuff of such Satanic Hideousness”.

How did you go watching the second reveal from House Rules 2017 last night?

The adverts for this season promised more drama, more colour, and more design flamboyance. But did we get it in the first whole house reveal of the season? I’m not so sure.

Let’s take a look at a few of the spaces that rocked my world (and hopefully yours) below. I’ve also popped in a slideshow so you can scroll through all of the styled ‘after’ shots. Though some of them leave a bit to be desired, don’t you think? I’m very eager to hear your thoughts in the comments section further down! Master Bathroom was a Winner

Kate and Harry were looking for their half-a-house to become a boho-inspired family home. Some of the rooms tapped into a traditional boho style, some completely missed the mark, and others went way too literal.

For me, the best zones in the home were the wet rooms: kitchen, bathroom, ensuite and laundry. Overall, though, I don’t think the home was the best version of boho I’ve seen. This post I did a few months back on merging boho and coastal styles is the direction I reckon the teams should have gone in.

Troy and Bec triumphed in the master bathroom (seen above). The use of coloured wall tiles was a great idea, paired with the more dominant floor tiles. It’s really easy to have tiles like the ones on the floor swallow the entire room up. But here, Troy and Bec look to have balanced the space out quite nicely. There’s drama but not chaos.

The styling was also pretty good; nothing to write home about, but the towel colours matched in well and I think they nailed the overall design. The laundry was also a winner in my eyes, although the judges hated it. I’ll agree, it’s not boho in the slightest, but I thought it looked good. What did you think?

For a space that’s so small, glossy cabinetry was a wise move to help light bounce around the space. I was also quite fond of the turquoise wall opposite, and I’m a fan of that kooky Kate Moss art (sidenote: if you love fashion art like the Kate one, this post has you covered).

That gorgeous pendant is the type of lighting that makes my heart skip a beat, so Fiona and Nicole get points from me for that choice alone! I have to say, I think the living room was pretty dire. It felt thrown together, not at all refined, under-styled in some places but then over-styled in others. The TV was fixed too high on the wall, the black paint was a bad choice. The list goes on and on. The judges were right in everything they said about it. I think LLB summed it up best when he said, “There is stuff of such satanic hideousness”. What did you think of last night’s show? I’d love to know where you think the teams went wrong, and which spaces they nailed! Drop a comment below and share. 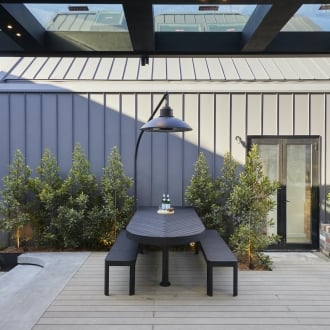 Inside The Block 2020 Backyard Reveals (And the Final Week of Chris’ Critiques!) 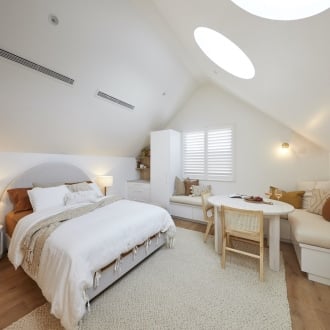 The Block 2020 Studios Have Been Revealed, and it’s a Very Mixed Bag 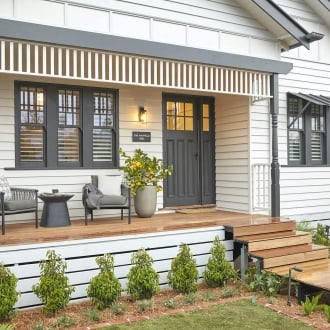 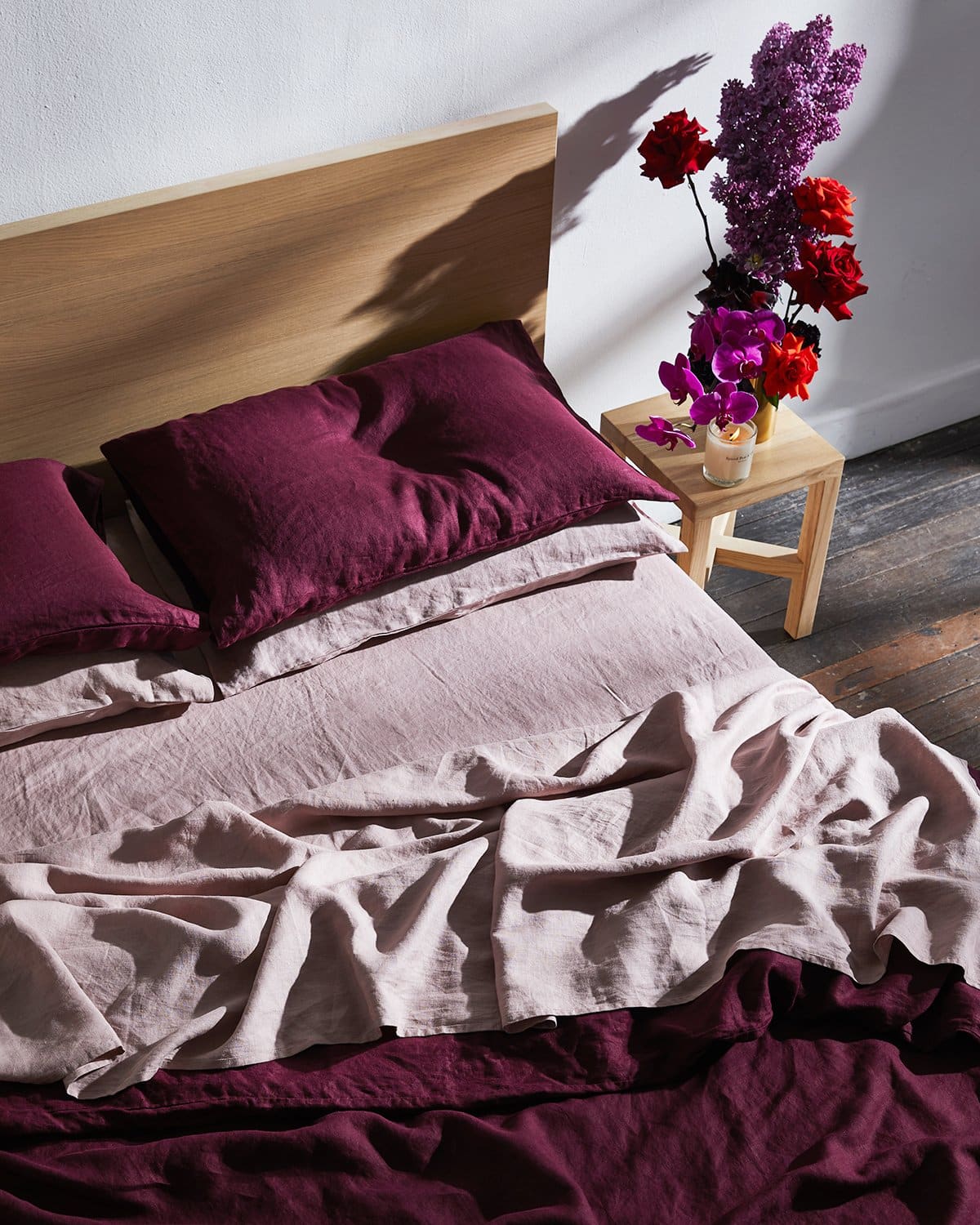 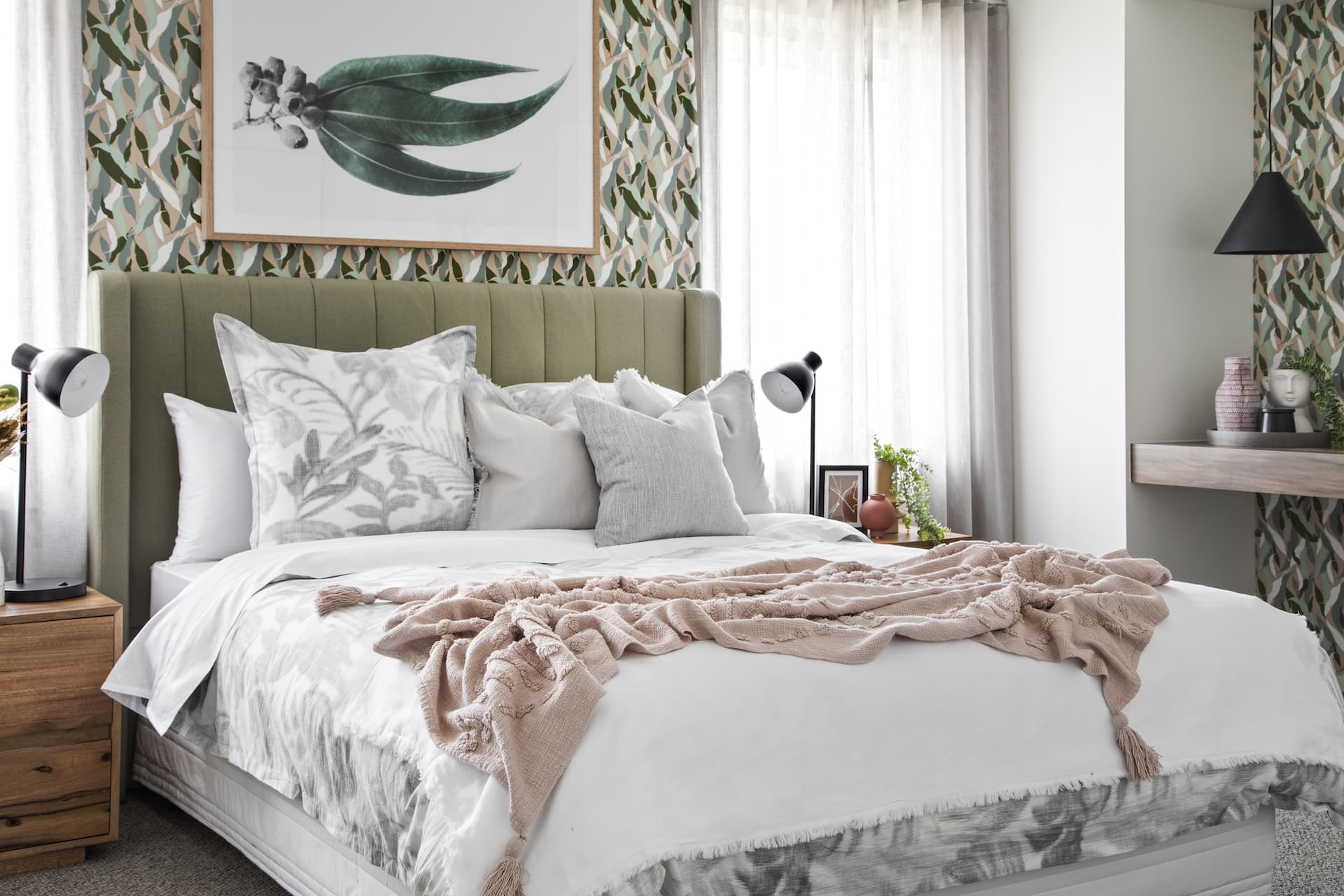 The Australiana Trend is Now an Interior Design Style in its Own Right, Come Look!