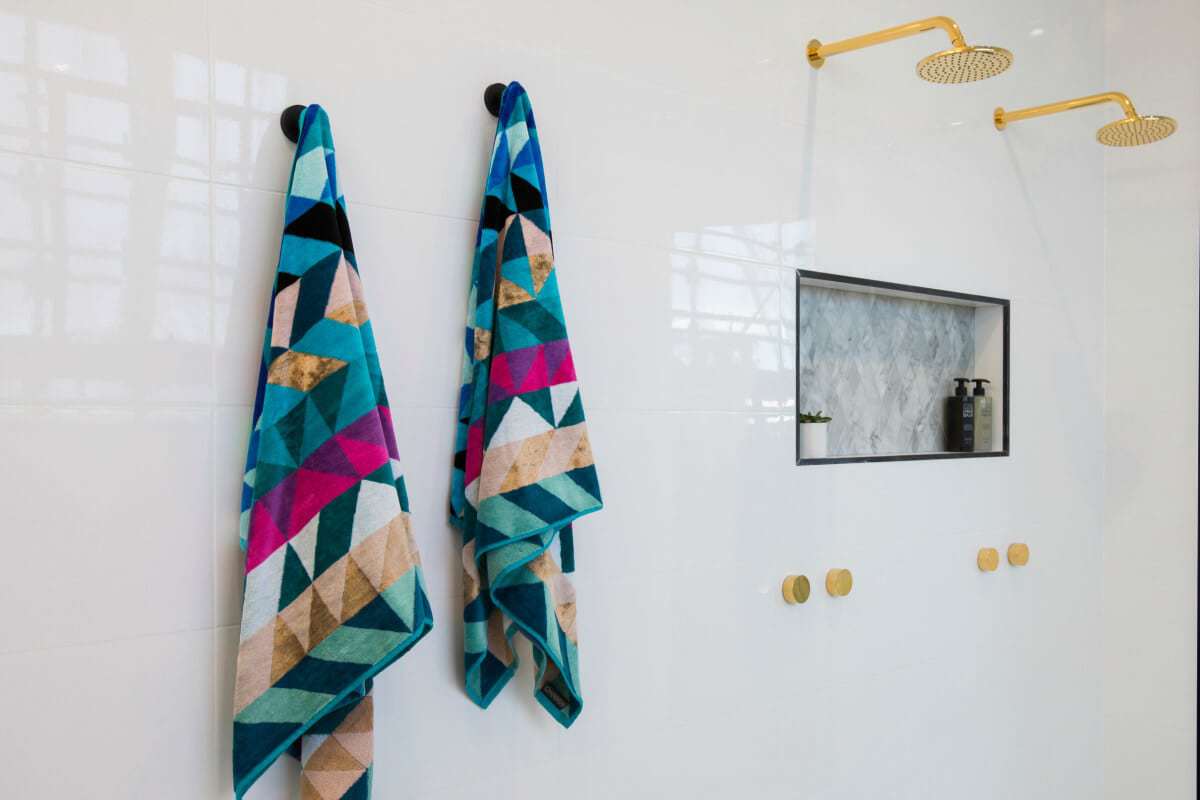 The Block 2016 has come to an end. And upon reflection, it has to be said that this season produced some of the best design moments since Shannon & Simon and Darren & Dea’s work back in 2014.

It was quite a mixed bag this year in terms of the teams and their ability to design and decorate. Every week I dropped truth bombs about what I did and didn’t like as the spaces were revealed. There were some shockers, for sure. But on the most part this season delivered some truly inspiring spaces. And that’s really all I look to The Block to do; give me ideas and inspo for my own home.

I told you in this post that walking through The Block apartments in-person made me see the rooms in a whole new light – literally. So while I wasn’t keen on some of the spaces when I saw them on the tele, many of them were truly awe-inspiring in-the-flesh.

So let’s take a look at the top 10 design moments from The Block 2016. And definitely drop me a comment below if there’s a space you think I missed! 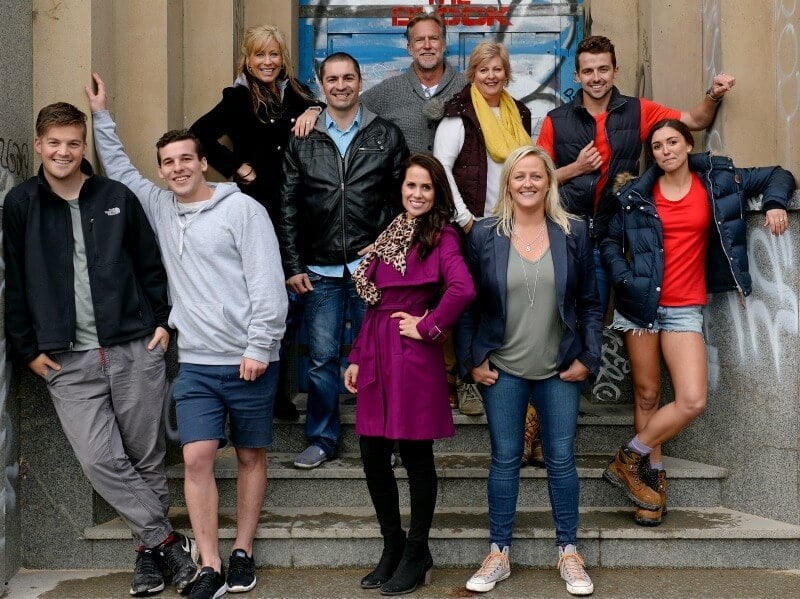 Have a scroll through the slideshow below as we look at the best spaces in order of their appearance this season. It has to be said that Julia and Sasha produced the best rooms out of all the teams, and I can’t wait to see what these gals do after the show wraps up! 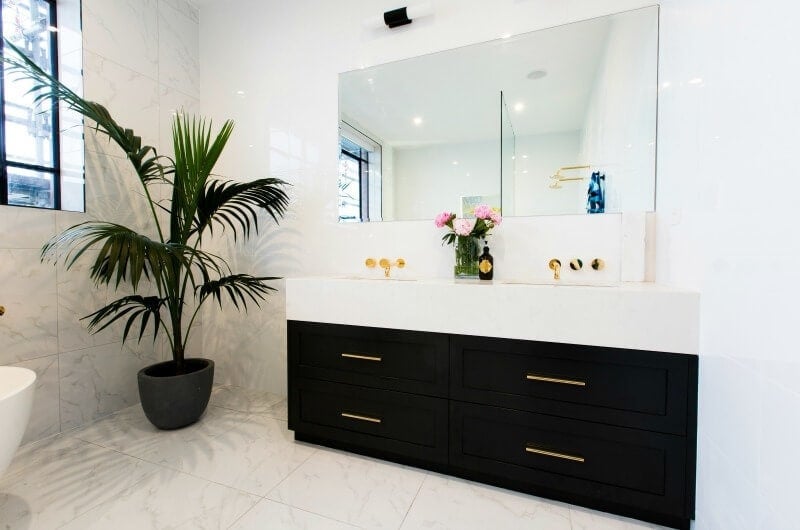 Julia and Sasha’s week 1 ensuite set the benchmark for the entire season. 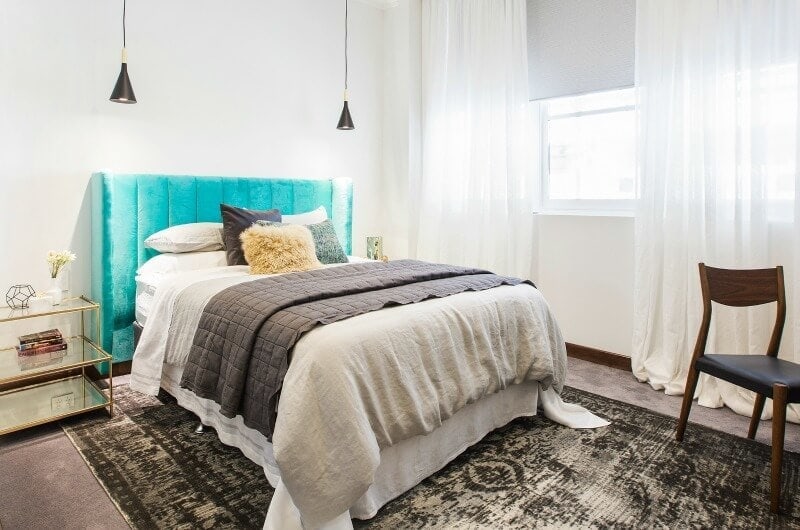 Dan and Carleen finally got it right in their guest bedroom. I can’t fault a thing! 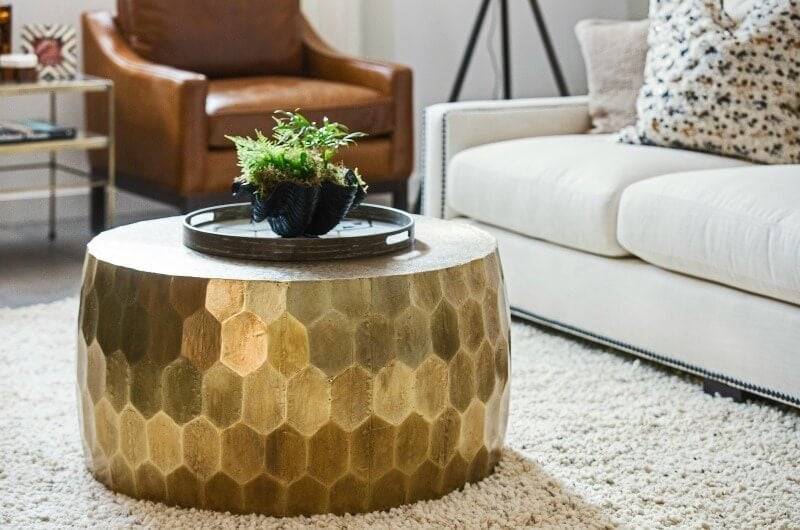 Dan and Carleen continued their winning streak in their unbeatable living room. 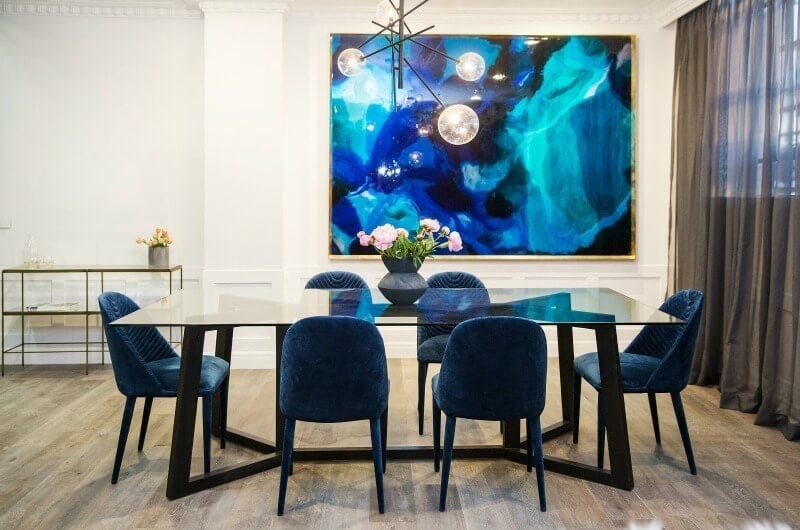 Julia and Sasha’s dining room was a sophisticated dream (and that artwork is everything!). 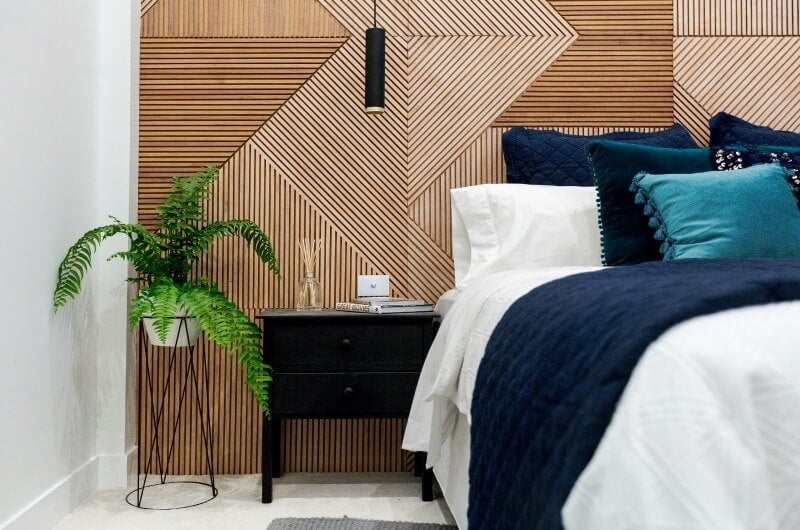 Will and Karlie once again dominate in the feature wall domain. This space was amazing. 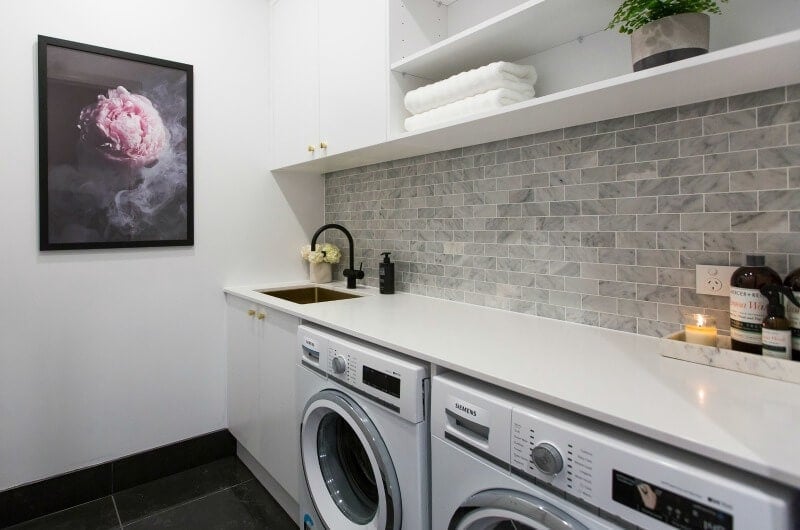 Julia and Sasha made laundry feel glamorous in this ultra-chic space. 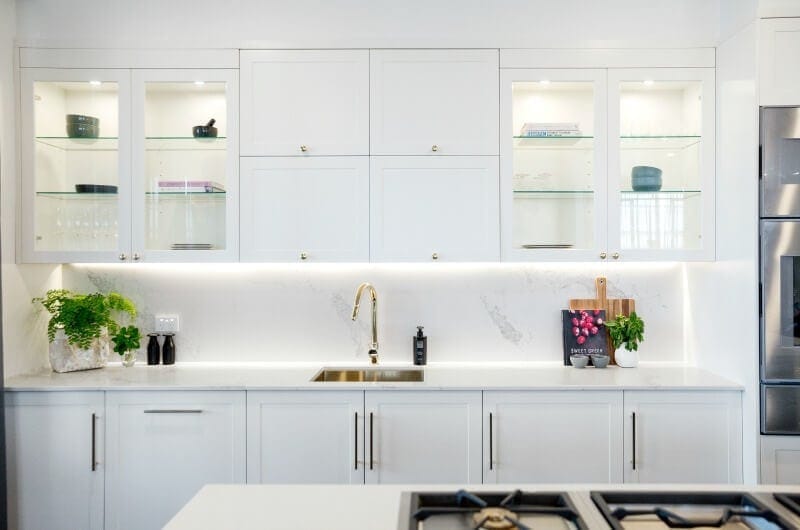 The girls just kept getting better – and this kitchen proved it. The gold taps are stellar. 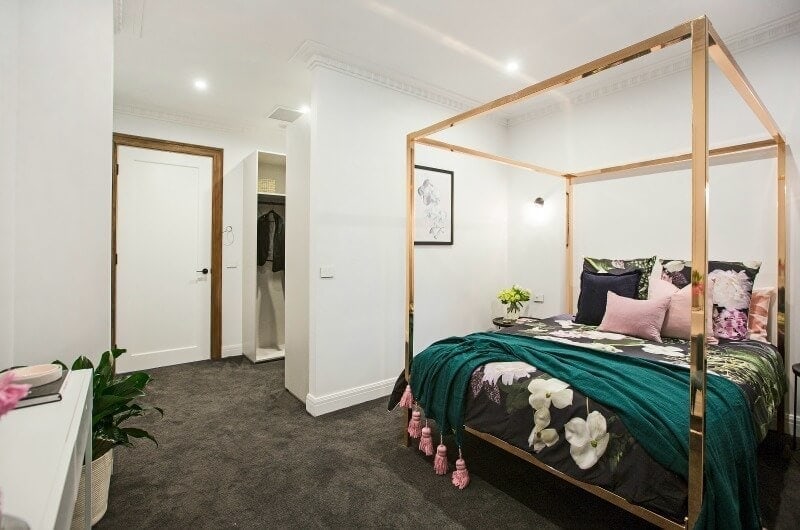 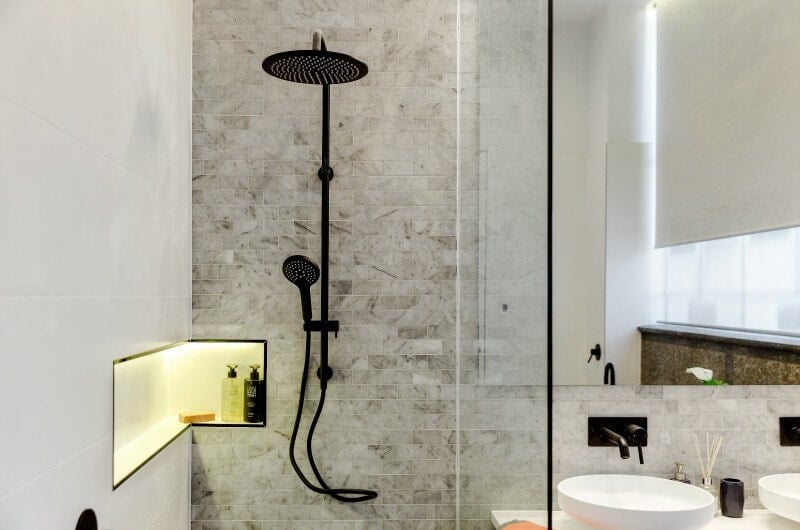 Andy and Ben proved their style had evolved in the challenge apartment bathroom.

What was your fave room this season? I would love to know if you think I missed something in the comments below.