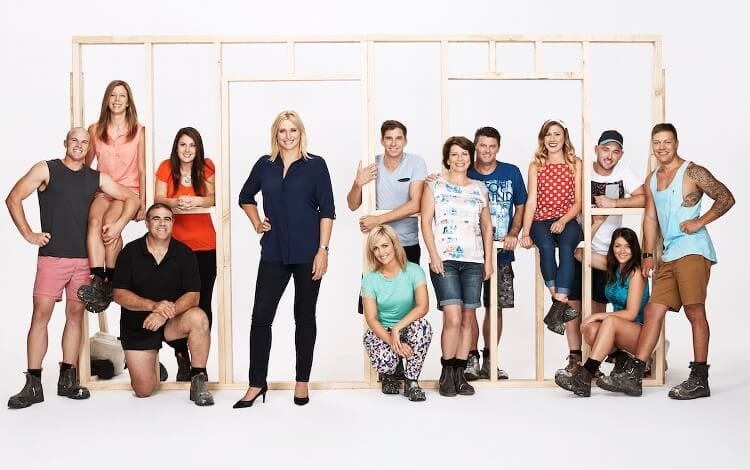 I really got into it last year and was hooked on just about every episode. What I like about the show is that it’s real people doing over real homes. I like the fact that there are clients with individual needs, who walk through their new home post-makeover and speak honestly about what will and won’t work for their lives. I also think House Rules has far less drama than some other shows, which I’m all for.

In this interview, returning host Johanna Griggs (who has gotta be the nicest person on television), tells me all about House Rules 2015, which is full of surprises that are set to turn the competition on its head. The suspense is killing me!

Hi Johanna. How does it feel to be back for another season of House Rules?

“I’m very excited. I can’t wait for people to meet the teams. They are absolutely lovely, and I know how excited they were when the promos started going on air. It all became very real for them. And I can’t wait to be able to talk about them at long last!”.

“If I’m being really honest I’d say they are the least experienced at renovating that we have ever had to start off with. When you compare it to last year where almost every team had a tradie in it, this time around it’s a VERY different story. It wasn’t even intentional casting; it’s just the way it turned out. There’s only one tradie in total out of all the teams.

When I turned up at the first reveal I was worried they weren’t going to finish, and you’ll have to tune in to see if they do.

They were all so overwhelmed with the enormity of what they had to do and be on top of. That said they all improve dramatically in a very short space of time. It’s actually very cool to see by just how much”.

How does this year differ from the previous seasons? Any surprises you can share? 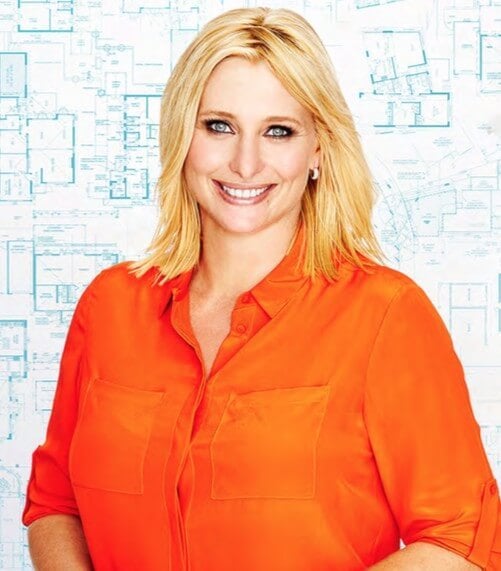 “We have obviously thrown in some twists and turns. You actually have to – not only for the viewing audience at home (who you want to keep interested and engaged), but we also have to do it for the teams themselves.

All bar one team (who had never seen the show before) were really onto how the format worked, and they thought they knew how it was all going to pan out. Pretty quickly though, they worked out to expect the unexpected instead. There is also one incredible twist that had everyone’s jaws on the ground… including mine!”.

How was it to see last year’s winner, Adam, become part of the BH&G family?

“It’s absolutely fantastic. He fits in so well, and is such a genuine, likeable guy.

Jason Hodges and Tara Dennis have been fantastic in helping him out so much, it’s just great to see. But it’s not only our BHG team who were excited to welcome him. You should have seen how chuffed the current teams of House Rules were for him. I think it got some of them thinking, ‘Hang on…. you don’t really know where this might take you.’

One day, by pure chance, before Adam and Lisa had found a place to rent in Sydney, the teams from this year saw him in the foyer of the hotel they were staying in and raced up and introduced themselves to him, before peppering him with questions. He really had an impact on them all. I’m just rapt for him as he is as lovely as the first day I met him and nothing has changed. He’s even doing a bit of work in our construction company away from TV as he was missing the day to day interaction with tradies. He is just a delight to be around”.

>>> Will you be watching this year? What do you think the twist will be? Drop a comment below and let’s chat!